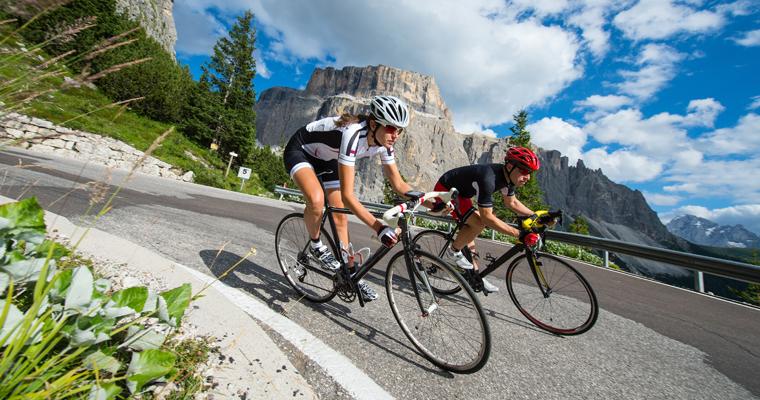 To support Deborah’s epic challenge to fight the causes of homelessness, click here.

The Raid Dolomite will take the cyclists through France, Switzerland and Italy in just nine days. Starting at Lake Geneva, the quiet and winding Alpine roads are a gentle start to the adventure. However, the route quickly became steep and mountainous, bringing Deborah to ascents of 3,100m (10,170 ft).

Deborah has successfully completed Raid Pyrenees, Raid Alpine and Raid Corsica. Raid Dolomite is the final challenge of the races classified as Raids. 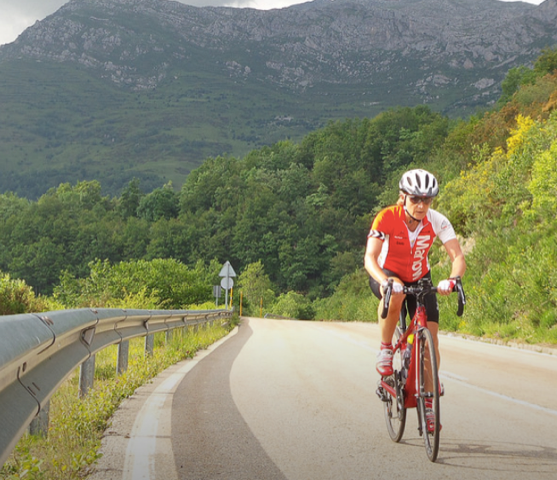 Deborah said: “The challenge requires stamina and hard work, which suits my personality. We will ride through some of the most stunning scenery and develop a real camaraderie to keep each other motivated.

“I am quite nervous having developed a chest infection which means I can’t train at the moment. I was supposed to be doing a hard training session this weekend (28th-29th July) as the last push before tapering before the event, but my trainer advised me to concentrate on getting better. I know that even if I could train at the moment, I would continue to feel as if I haven’t have done enough.”

Within her interior design company, Deborah works with some of the most beautiful properties in the world to help them reach their full potential. She has decided to combine her love of cycling with the opportunity to help those less fortunate. The Fine & Country Foundation support homeless charities in the UK and overseas. The money raised by Deborah’s challenge will contribute to the autumn grant pot which is open 1st-31st October.

In spring, The Fine & Country Foundation gave more than £60,000 to homeless causes. Find out more about the charities and their projects here.