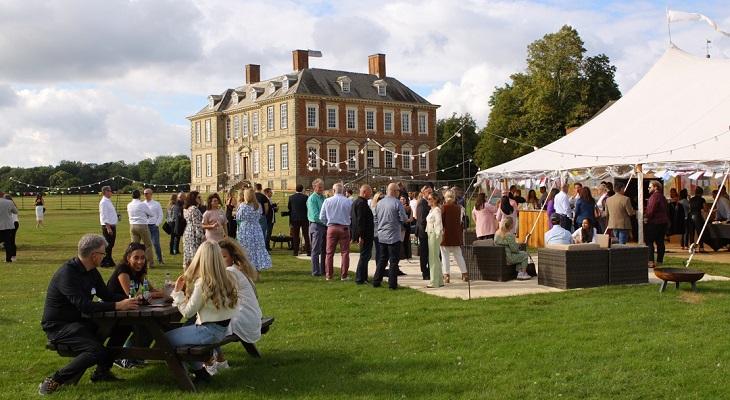 Fine & Country agents and suppliers from around the country got together at Stanford Hall in Northamptonshire on Friday 10th September for a day of fun and entertainment all in the name of the good cause. The appropriately named Field Day was the first physical event that the Fine & Country Foundation has been able to organise since the pandemic started last year. It was an opportunity for the agents within the network to get together in person for the first time in a while and have some fun, which included throwing pies in each other’s faces, all in the aid of an incredibly valuable cause.

Nicky Stevenson, MD of Fine & Country UK, seemed to be a draw card at the pie throwing stand, with agents opening their wallets to get their turn. Stevenson had stated that agents would have to be generous with their donations to get her in the fire line, and the network rose to the challenge, with some agents paying hundreds of pounds per pie. 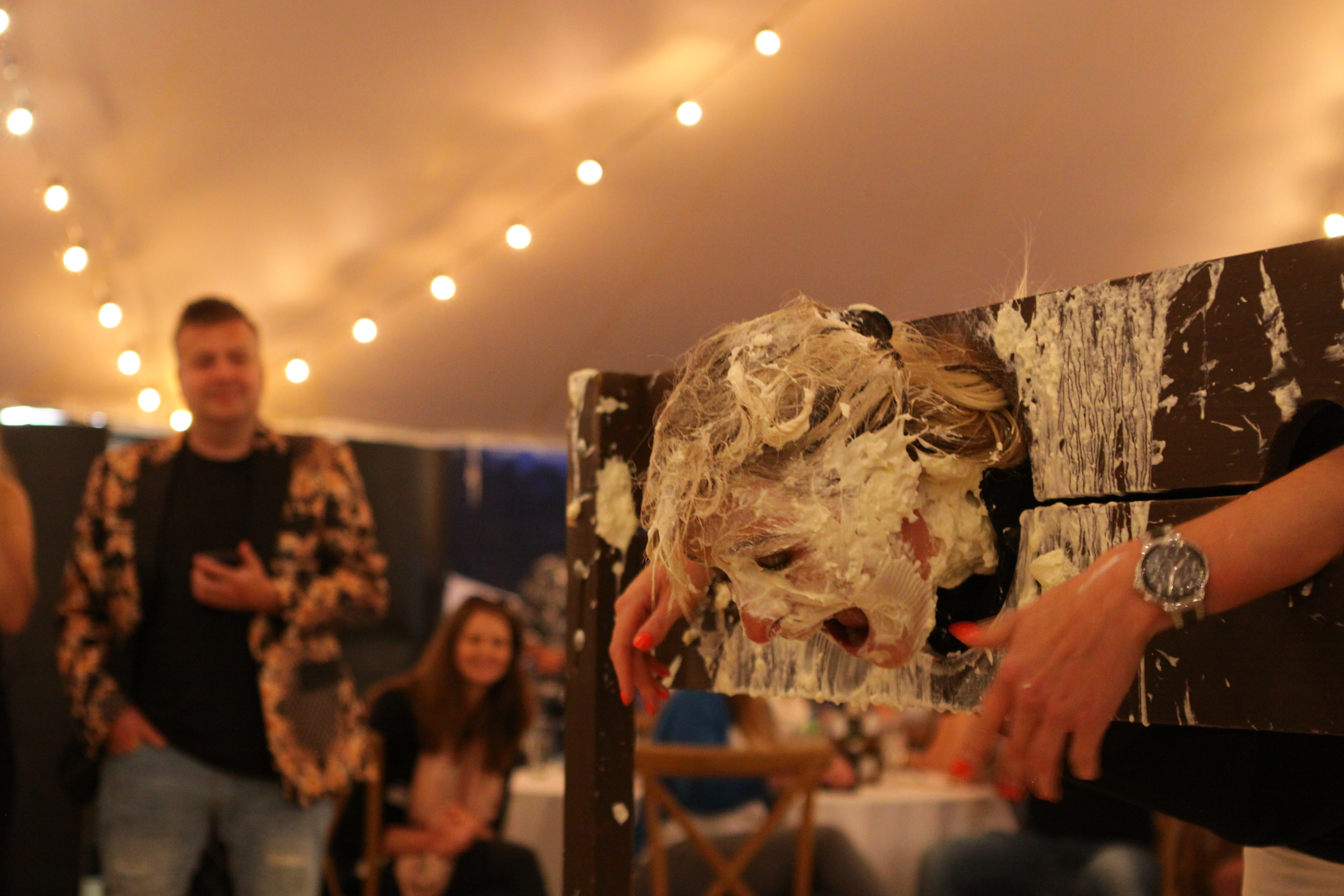 Jon Cooke, Trustee of the Fine & Country Foundation, says: “The event was a great success with over £18,000 raised for The Foundation on the day through ticket sales, bedroom auctions at Stanford Hall and the pie throwing stand. A big thank you to the network, as well as the sponsors and suppliers such as eHouse, Moneypenny and Garrington who helped make the event possible. The money raised will go to further enhance the work The Foundation is doing to aid charities and organisations working with those in need.”

The Fine & Country Foundation was established in 2014 to help those living in homelessness and poverty. The Foundation works with a number of homeless charities in the UK and internationally to fund projects and charities who need it most. Since its inception the Foundation has raised over £600,000, through several fund-raising initiatives and events, such as Field Day. 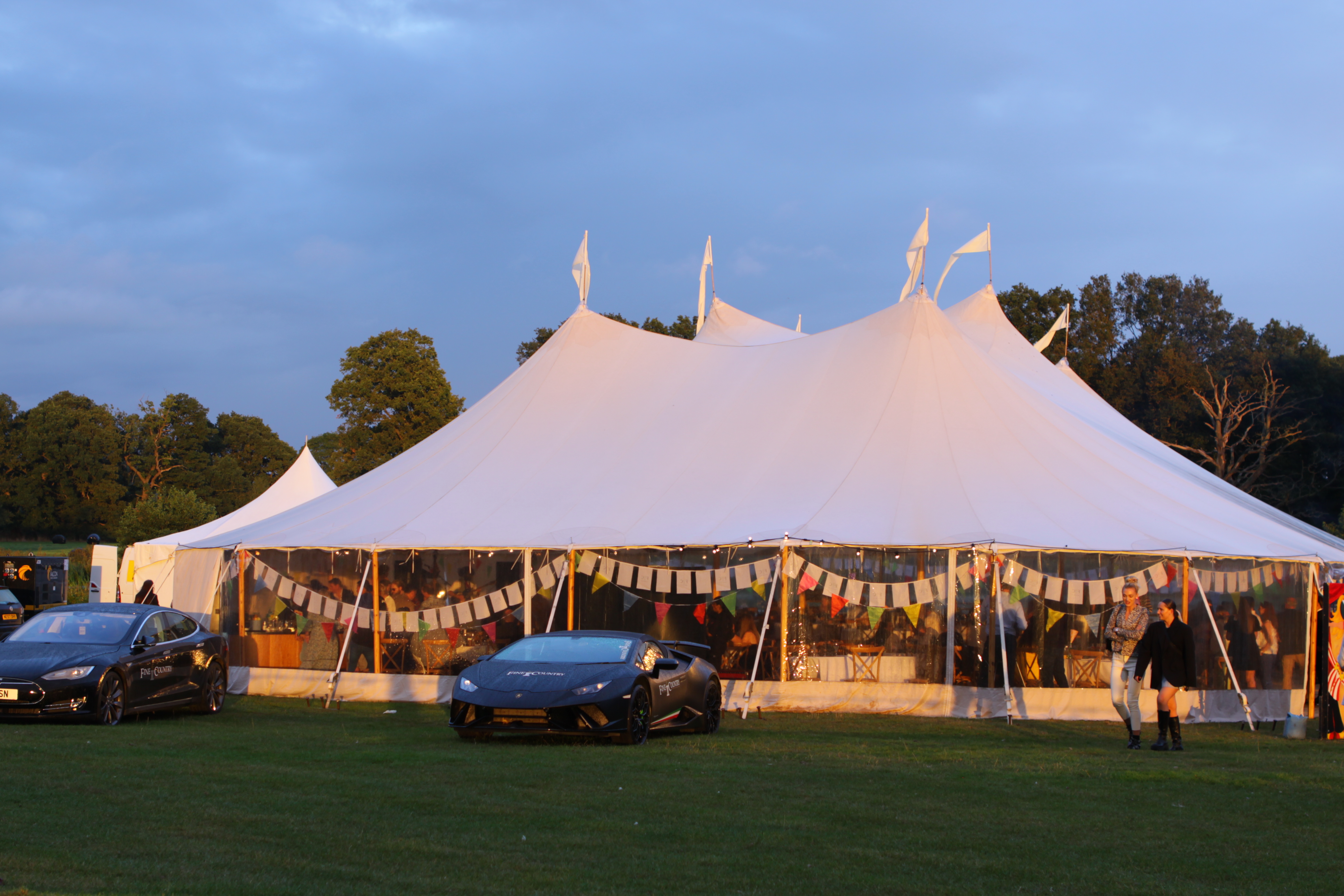 The Foundation Autumn Grant Programme allowed Fine & Country agents to nominate homeless charities, that will be reviewed and could receive a grant of up to £3,000. Money received through events such as Field Day will help The Foundation to provide more grants to more charities in need. Through the generosity of the network and the public, The Foundation is able to make a difference and help those who need it most.

You can still donate to The Foundation here.

2021: A record-breaking year for The Foundation
There is no doubt that 2021 was another tumultuous year for much of the world’s economy, and many international charities had to adapt...
Read more >>
13th Jan 2022