Roman across the country for charity 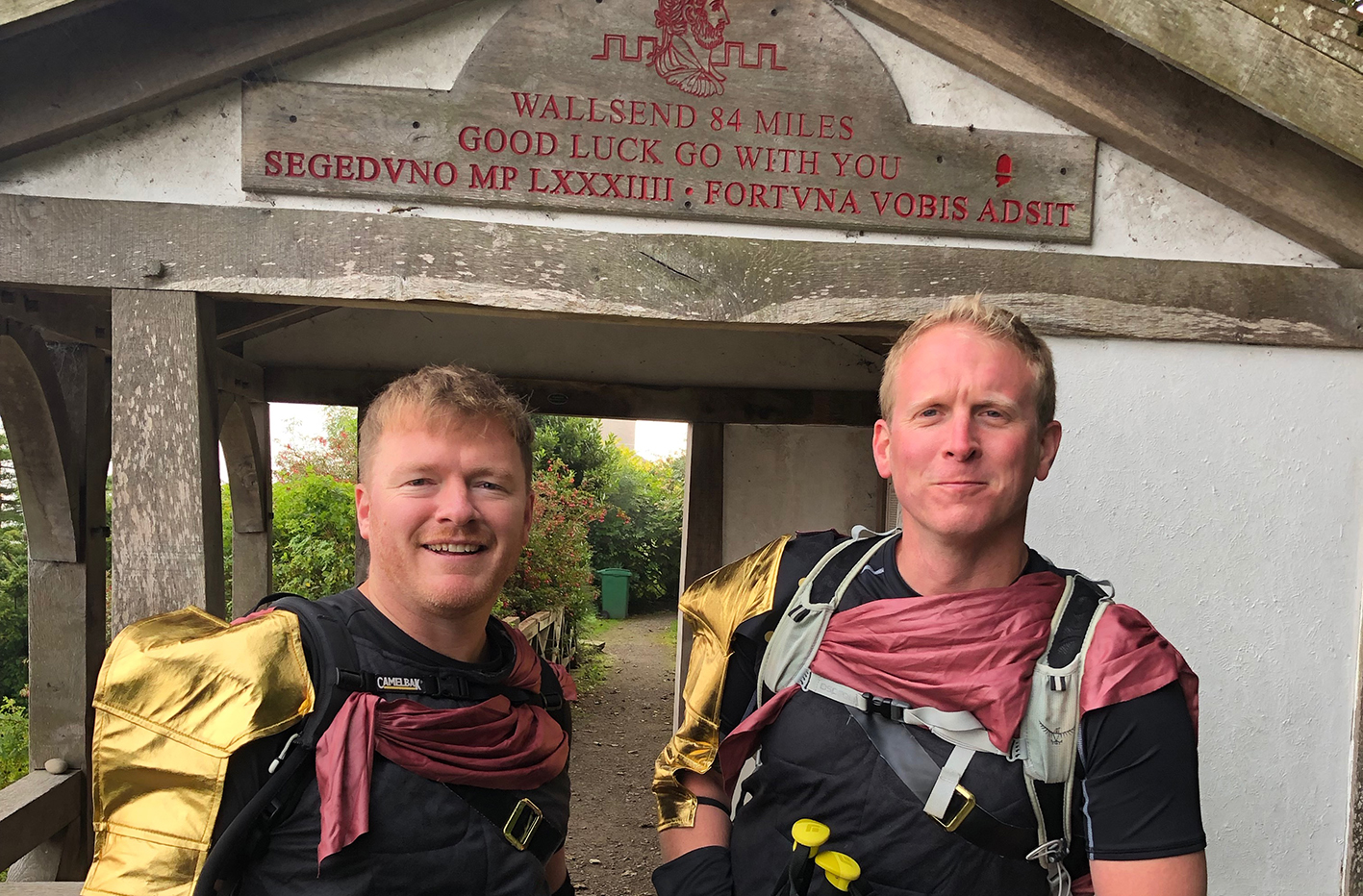 On Monday 16th September, Clint Nykamp and Jonathan Handford walked a coast to coast challenge, totalling 84 miles in 3 days, along the length of Hadrian's Wall. This is the equivalent of 3 ultra-marathons over 3 days! The route took them from Bowness-on-Solway on the west coast of England, all along Hadrian’s Wall (including the crags) to finally finish at Wallsend on the east coast of England. 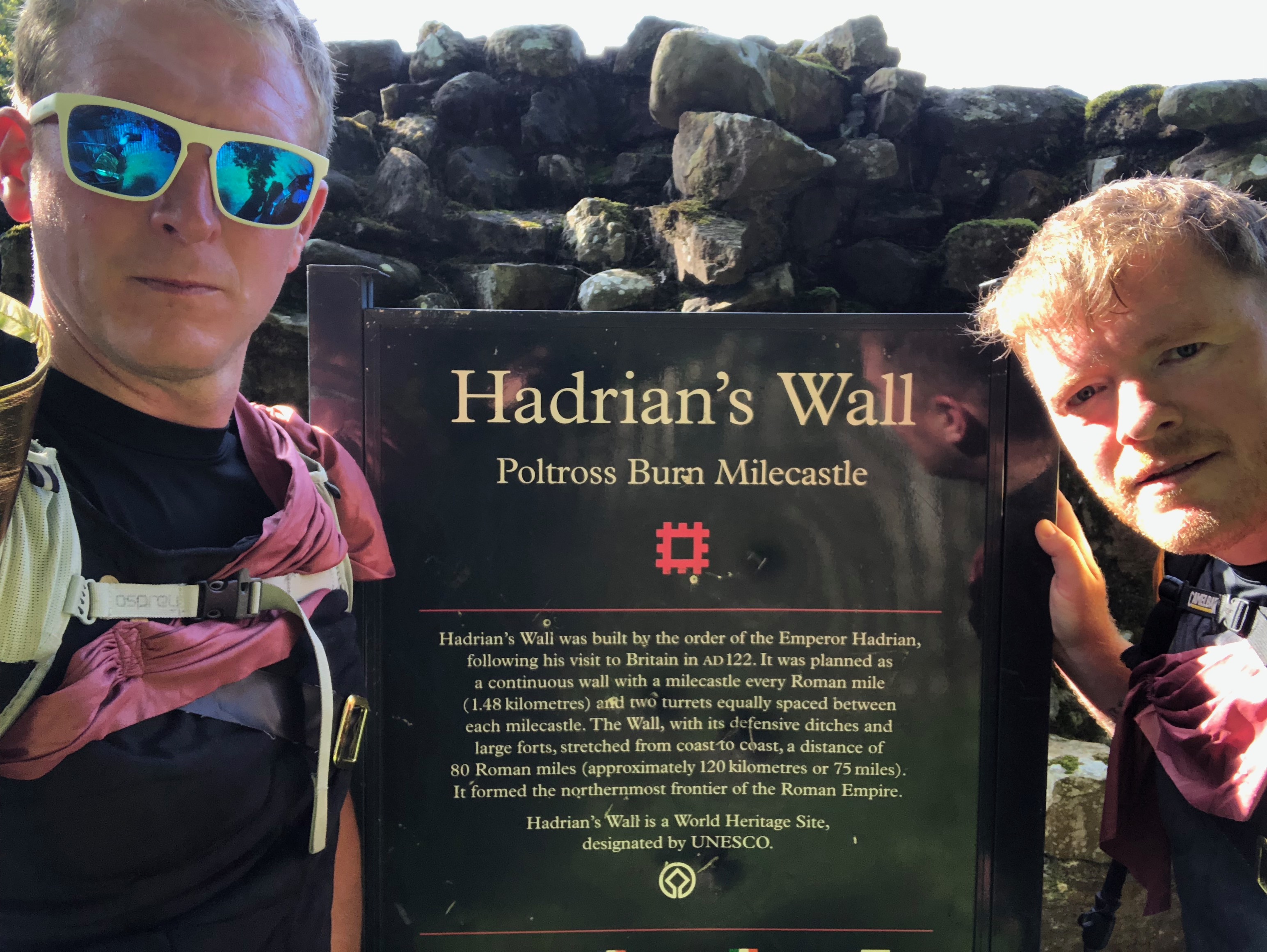 They carried everything they needed to survive on their back and were dressed in fancy dress as Roman centurions for the whole time. The route itself was incredibly varied terrain - on the second day, they ascended a total of 4,532 feet above sea level - which is higher than the United Kingdom’s tallest mountain, Ben Nevis. It really was a monumental challenge, made harder by the fact that they missed the turnoff for the finish line and had to double back on themselves! 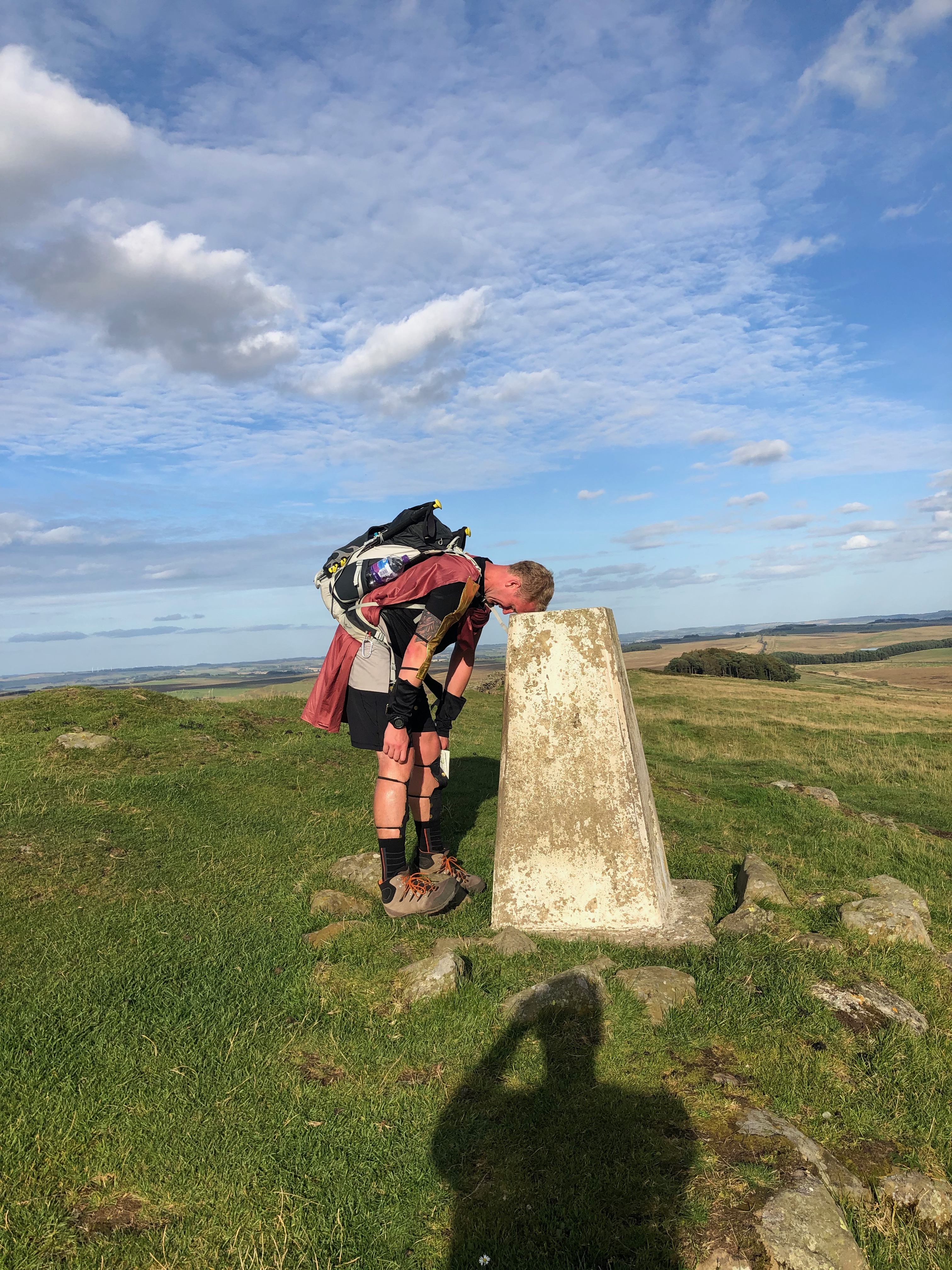 Their total raised so far has reached over £1,800 including almost £200 from using the new Facebook Fundraiser tool. This will be used to help their local homeless charity Helping Hands - a charity which Jon and Clint have regularly fundraised for. With the money they have raised so far, the charity has purchased a soup bus, opened a drop-in centre and created a support network to help people back on their feet.

If you would like to contribute to their fundraising efforts, you can donate via their JustGiving pages below.

Hiking the Pembrokeshire Coastal Path
With each easing of restrictions comes new opportunities to fundraise. Following the announcement on March 12th that people could travel loc...
Read more >>
31st Mar 2021