Appeal for help: A community left homeless in Germany 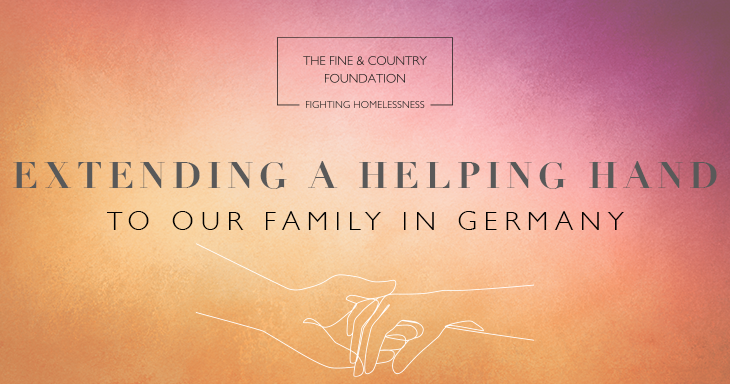 The town of Bad Münstereifel in Germany has been left devastated by what has been described as the worst flood in the area in 700 years, leaving many homeless and desperate for help. While the government has promised aid, there are currently residents who have been left without simple necessities such as food and water. 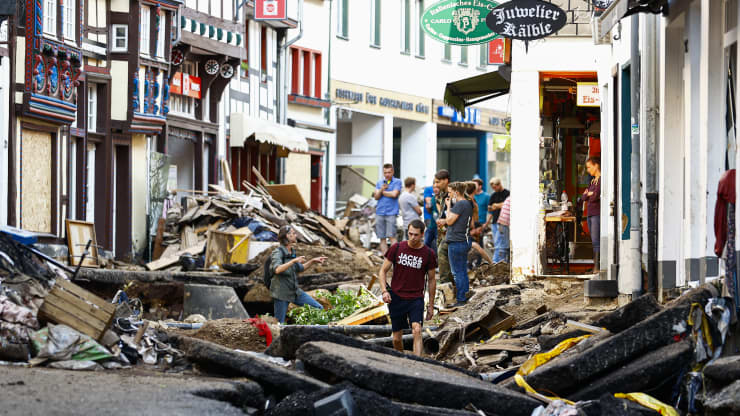 Vice President of Fine & Country DACH, Agnes Heming, said that she had spoken to marshals on the ground, who have advised that in some places, six days after the disaster occurred, there is no water supply and no electricity. “People are hungry and thirsty and in need of everything, especially drinking water and simple foods like fruit and biscuits, as nothing can be prepared because of the lack of electricity and the necessary tools. Some have been wandering through the devastation dressed only in pyjamas, having left their homes in the middle of the night to save their lives,” she adds.

Communities have come together during the crisis, doing all they can to bring people to safety. Through donations from their offices in Germany, the team have been able to organise a truck, which will be taking much-needed supplies to the people in the region, while the area still awaits Government aid. The Fine & Country Foundation has also come on board to help, donating £3,000 to the cause, which will go towards buying drinking water and other crucial supplies. 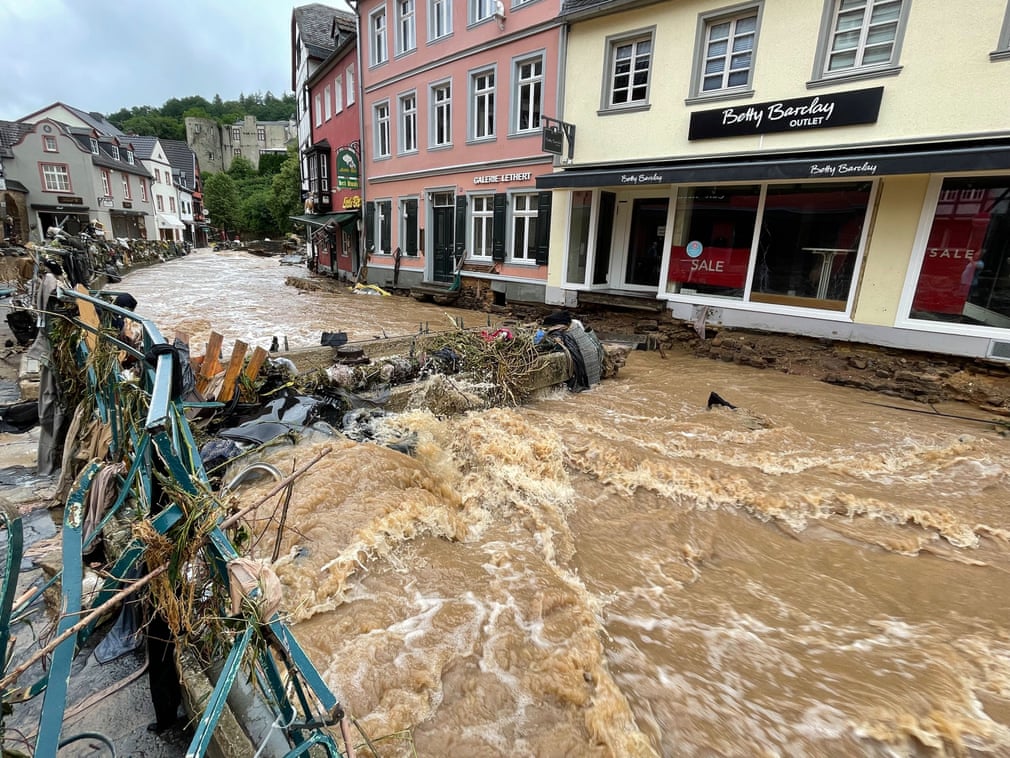 “Situations such as the disaster in Germany is one of the main reasons why the Foundation was formed. Through the money donated by the network and the public, we are able to support those in need and help provide vital supplies during crises. We hope that the donation from the Foundation, as well as the supplies collected by the licensees in Germany, will provide some relief to those who need it until government aid arrives.”

Providing support to communities affected by natural disasters and other causes of homelessness and poverty is the reason the Foundation was established in the first place. Following a powerful earthquake, devastating the country of Nepal in 2015, the Foundation was able to reconstruct the village of Thangpalkot1, northeast of Kathmandu in Nepal. Donations have also funded the running costs of one Happy Home for an entire year, supporting 20 homeless teenage girls in Bangladesh. In fact, the Grant Programme donates to charities that support people in crisis every year, with over £60,000 of life-changing funds donated in the most recent scheme.

Donate to the cause

Get in touch with Fine & Country Deutschland-Österreich-Schweiz (DACH) on +49 69 999 9880-0 or email germany@fineandcountry.com to send a donation, which will go towards funding a truck to deliver food, water and supplies to those in crisis.

Learn about the Foundation's Grant Programme.