Rebuilding a village in Nepal 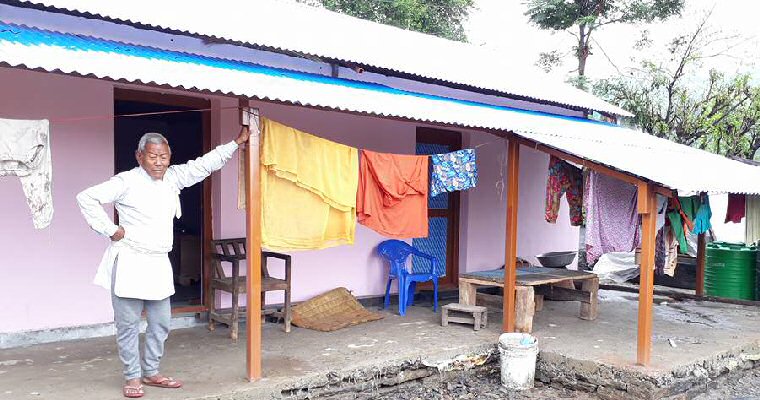 The Fine & Country Foundation was established in 2014 to help reduce homelessness. Our international project is the reconstruction of the village of Thangpalkot1, northeast of Kathmandu in Nepal. This village, along with vast amounts of Nepal was destroyed by devastating earthquakes in 2015.

Thangpalkot1 is one of seven villages in the small district of Sindhupalchok. 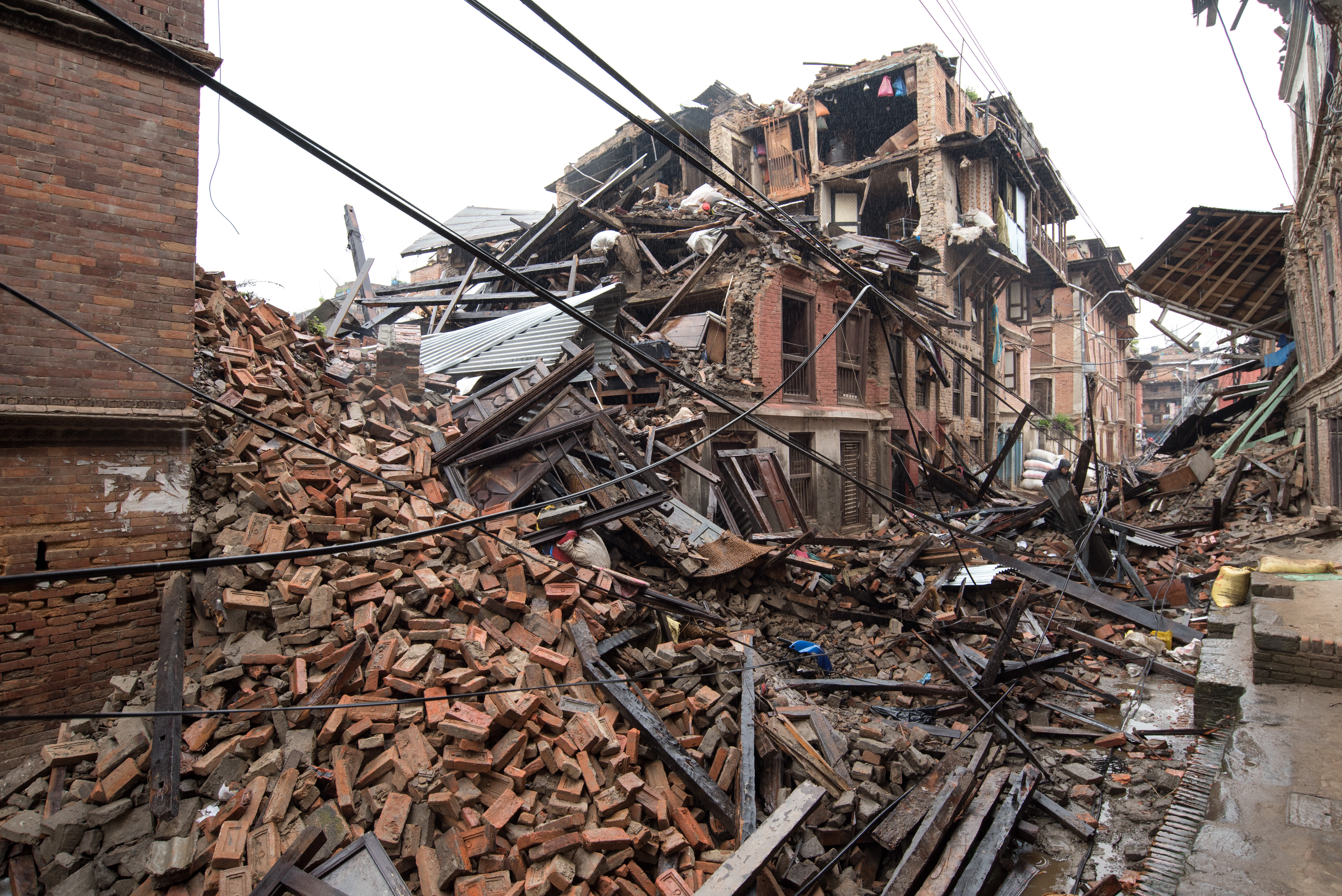 The 2015 earthquake delivered a huge blow to Nepal, killing thousands and making many more homeless. In Thangpalkot1, 86 of the 94 houses in the village were destroyed. The Fine & Country Foundation partnered with Campbell’s Foundation, another estate agent’s foundation to rebuild the village. 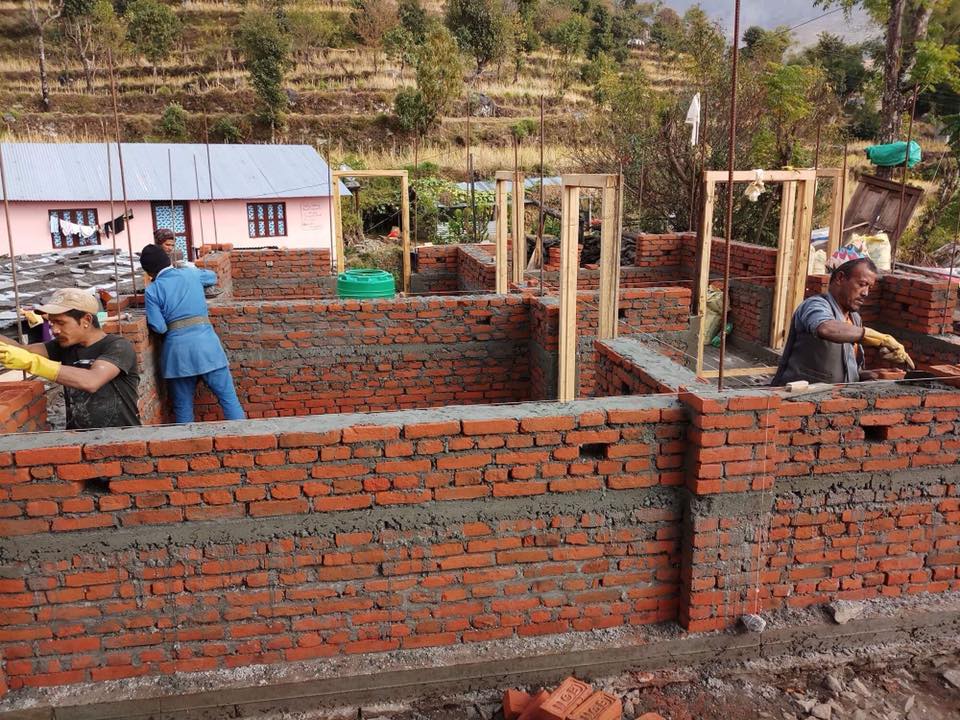 Houses are built by villagers and volunteers. All housing is single story and carefully constructed to qualify as earthquake-proof. The project is coordinated by Renzen Dorzey Bomzan who sends frequent updates on progress in the village through Facebook.

During the dry seasons trucks from Kathmandu are filled with materials and driven for six hours across uneven mountain roads to reach Thangpalkot1.

In 2017, The Fine & Country Foundation funded 30 houses, bringing the total number of funded houses to 50. This figure continues to rise thanks to the generosity of Fine & Country offices and the public.

Take a look at this short video from 2017 of some of the villagers and volunteers’ reactions when they found out that we were able to provide another 10 homes. To support these villagers, please click here to help us raise another £1,800 for another house.

In October 2017, two members from Fine & Country West Midlands, Sean Newman and Clint Nykamp joined Paul Campbell from Campbell’s Foundation, and four others to trek to Everest Base Camp to fund seven more houses in Thangpalkot1. After their two week excursion, Team Thangpalkot1 travelled to the village to meet the people.

The group achieved an amazing fundraising total of £30,846.12 from the Everest Base Camp expedition. Check out the full story here. We have donated the remaining money to push the total to £32,000 to build 20 more houses. 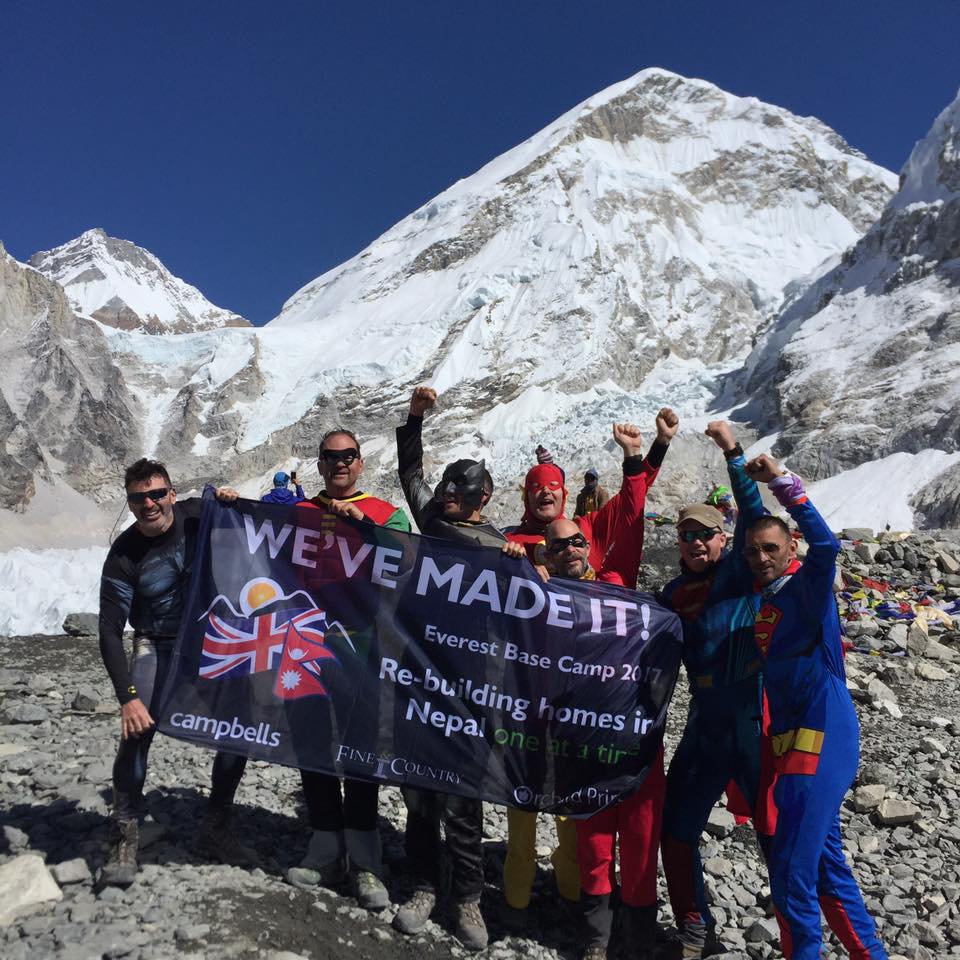 From the 23rd May – 2nd June 2018, 14 trekkers flew to Nepal to trek from Kathmandu to Thangpalkot1. The adventure was a huge success and helped raise funds for more families. The group learnt about the culture, saw incredible scenery and had life-changing and emotional experiences during their time in the village.

Charlotte Schofield, Foundation Coordinator, filmed a daily video diary so you can get a taste of the adventure. Click here to watch. 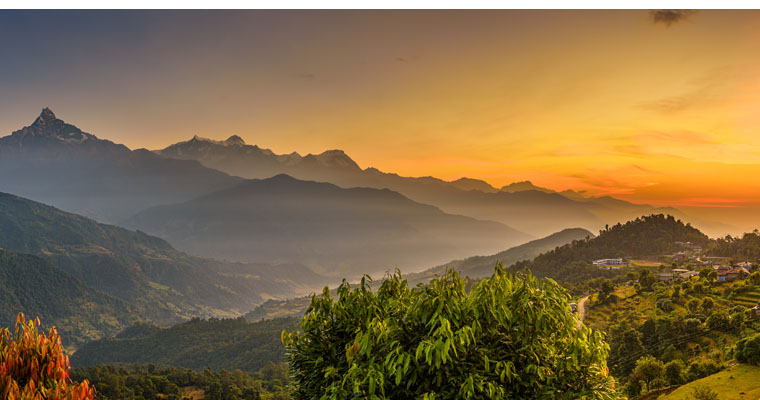 Facts about the earthquakes

On 25 April 2015, Nepal was struck by a powerful earthquake measuring a magnitude of 7.8, with tremors felt in Pakistan, Bangladesh and India.

Nepal has historically been a poor country whose homes were not built to withstand shocks this great. Just as the country began to pick itself up, a second earthquake hit eastern Nepal on 12 May 2015, killing more than 100 people and injuring thousands.

We have a short video telling an elderly woman's story from the destruction and how grateful she is for all the support.

According to the United Nation’s Office for the Coordination of Humanitarian Affairs (OCHA), 8.1 million people were affected by the destruction and many are still in desperate need of humanitarian support. Major buildings, including 26 hospitals and 1,100 health facilities were destroyed.

Dr Frank Paulin, the World Health Organisation’s (WHO) Acting Representative in Nepal in 2015, stated that medical camp kits were deployed to “ensure continuity of care during the rainy season as there is no time to build permanent structures”.

Millions of homes were turned to rubble as both earthquakes lifted districts like Sindhupalchok to the ground. Approximately 1.9 million people were displaced due to food shortages, destroyed homes and medical emergencies.

This article has been written to commemorate the two year anniversary of the Nepal earthquake. Click here to take a look at our three-year anniversary article to see the amazing progress made in just one year thanks to the support from Fine & Country offices and the public.

If you would like to support this valuable cause, please donate here.