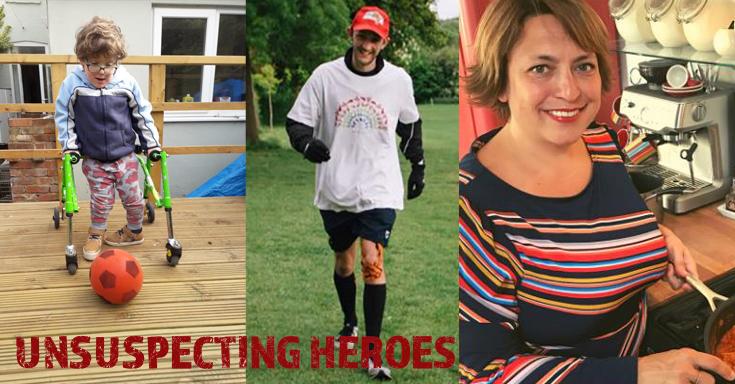 We wanted to recognise some of our favourite fundraisers who have made a tremendous effort to raise money for various important charities during lockdown. As a result of the Covid-19 pandemic, charities all over the UK are losing valuable funding due to vital fundraising events being cancelled to accommodate social distancing.

Captain Sir Thomas Moore, 100, has been widely recognised in the UK, recently earning a knighthood, for his triumph in raising over £32 million for supporting NHS staff and volunteers caring for Covid-19 patients. Fundraising for charity by walking 100 laps of his garden, the former British Army officer has become a huge inspiration for people all over the UK as they join in to look for ways to raise money for charity.

Here are a few of the UK’s unsuspecting heroes, taking it upon themselves to raise pledges for various charities, including NHS Charities Together, Mind, Action for M.E, Together 21 and the Orphans Shelter Foundation. 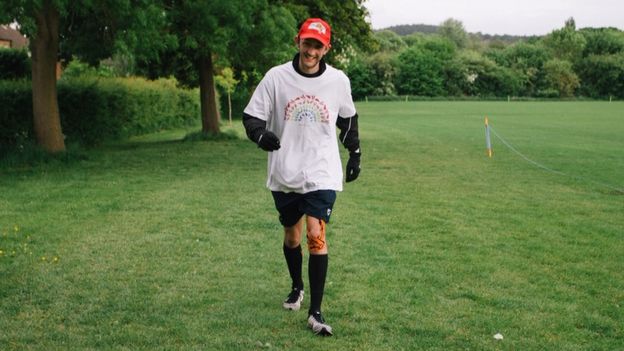 In an effort to raise money for Mind, a mental health charity, Joey Higham, a University of Exeter student, has completed five charity marathons in five days. The 22-year-old, from Loughborough, set a goal of raising £600 to complete between one to five marathons, depending on how many pledges he received. The goal was very quickly exceeded, raising £9,000, encouraging Joey to complete all five 26.2 mile runs consecutively around a Loughborough playing field. He said, “without all the support and the meaning behind the whole thing, it just wouldn't have been possible.” 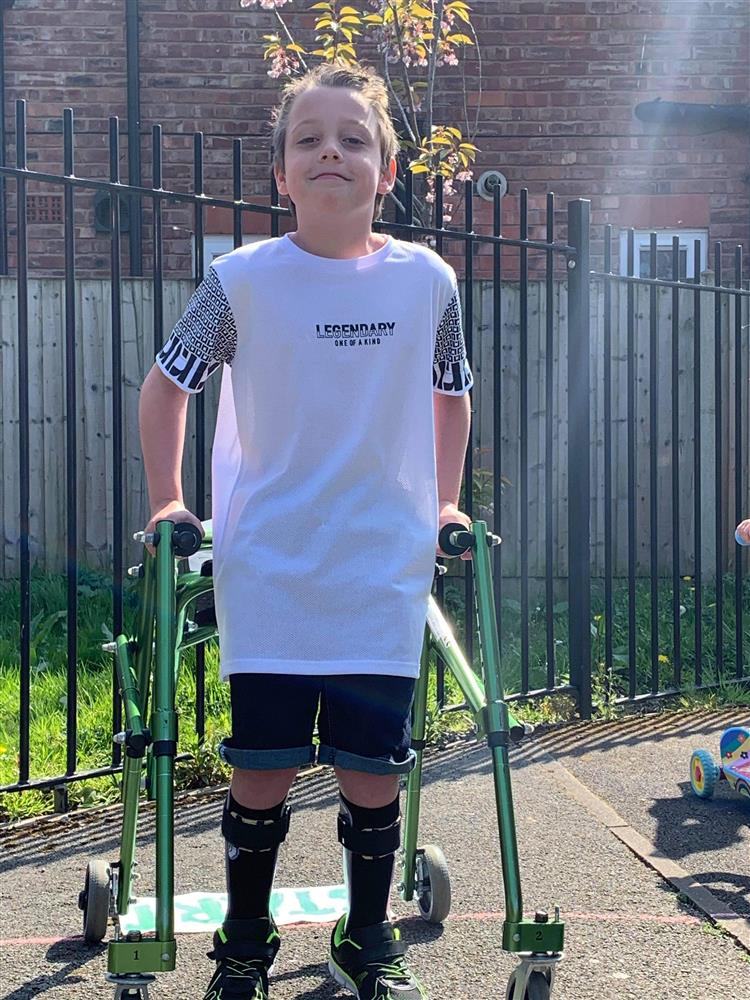 Ethan Beardow, a nine-year-old boy with cerebral palsy, is raising funds for the struggling families of victims of Covid-19 to pay for funeral costs. Inspired by Captain Sir Tom Moore, Ethan set himself the incredible challenge of completing 100 laps of 25m before his 10th birthday on 18th May, with a target of raising £15,000. Already Ethan has raised £67,966 on his JustGiving page and is receiving thousands of encouraging messages from supporters. 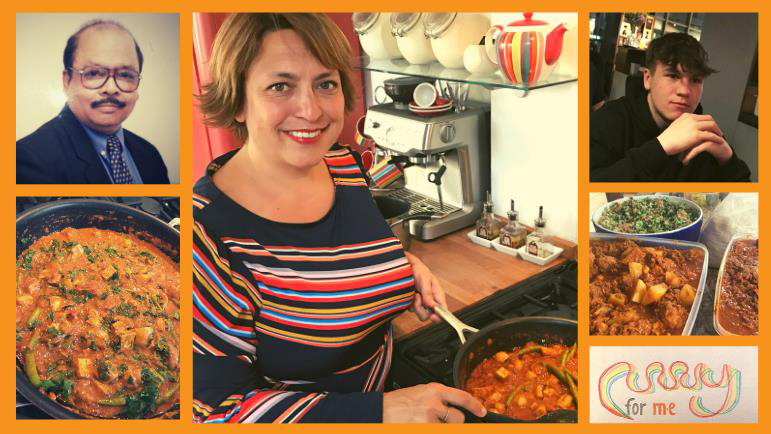 Sonya Chowdhury is delivering home-cooked curries while taking her daily exercise to raise funds for suffers of M.E. (Chronic Fatigue Syndrome) and their families. Sonya is raising money in honour of her late father, as part of the 2.6 Challenge, cooking a total of 174 curries and walking 2.6 miles every day to deliver them to people in her community. When becoming the CEO of Action for M.E., Sonya’s youngest son, Danny, was diagnosed with the neurological condition, making this a charity close to her heart. Almost £28,500 has been raised for Sonya’s efforts, reaching above her target, which will help over 2,660 people with M.E. across the UK in the next 12 months and will fund a full-time member of staff to provide support for sufferers.

Frank Mills and his £99 Target 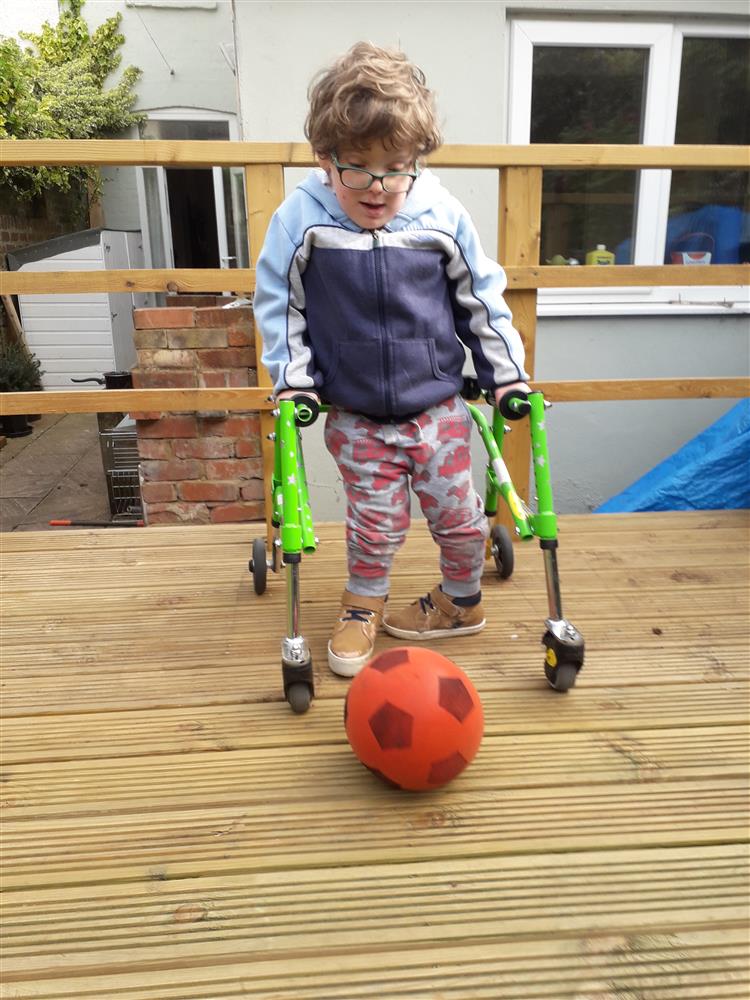 A six-year-old boy with spina bifida, Frank Mills, hoped to raise £99 for NHS Charities Together, by walking 10 metres with his walking frame, after being inspired by Captain Sir Tom Moore. His page reads, ‘I am hugely grateful to the NHS for all that they have done, and do for me, my family and our nation.’ Frank has raised an astounding £297,753 on his JustGiving page and has been awarded the Prime Minister’s Points of Light award to recognise the difference he has made for his community. 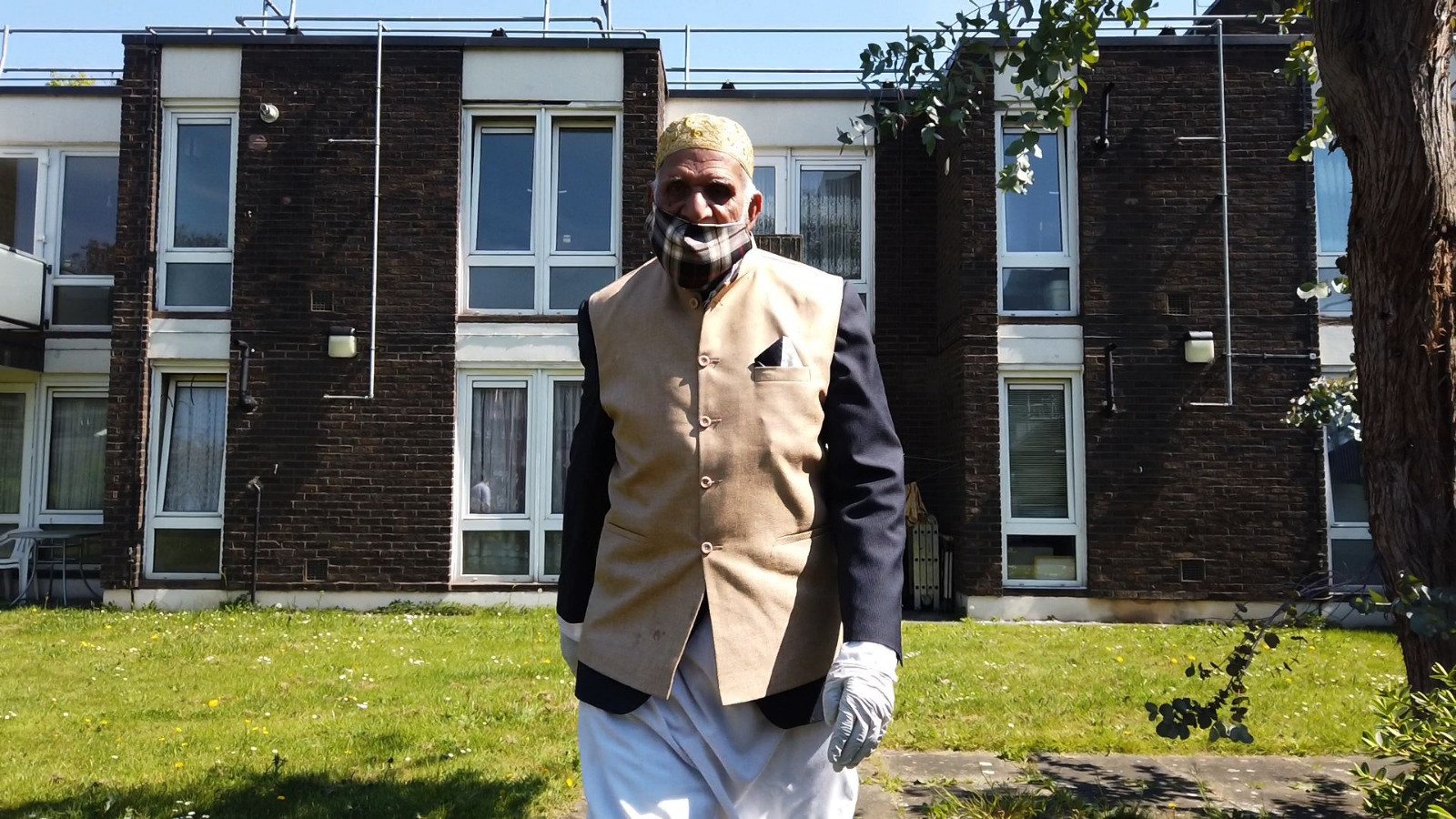 Inspired by Captain Sir Tom Moore’s effort to raise money for the NHS, Dobirul Chowdhray, aged 100, began walking laps of his garden for charity, during Ramadan. With the original target of walking 100 laps of his garden to raise funds for the Orphans Shelter Foundation, Dobirul astonishingly finds the energy whilst he is fasting to do additional laps as the donations continue to flood in. He has now raised over £150,000 and says he will keep walking while he receives donations. 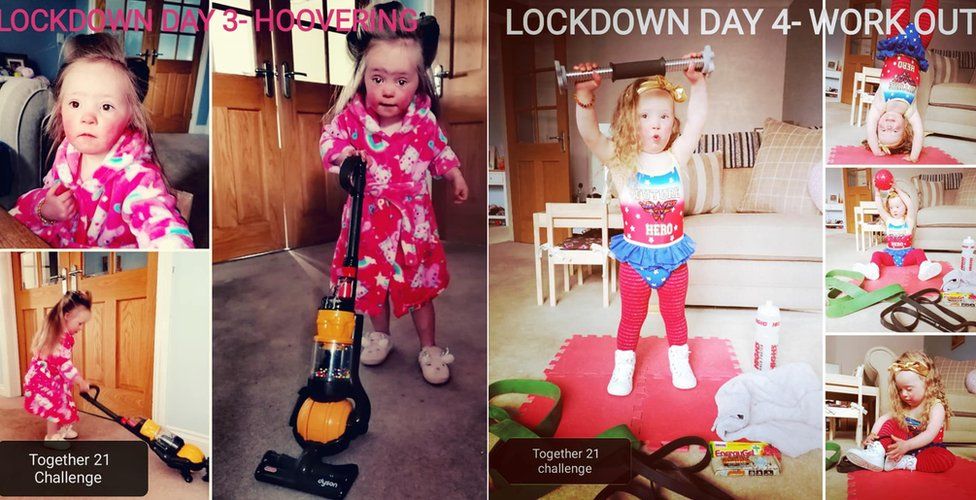 Three year old, Luna, raises money for Down’s Syndrome charity, Together 21, by sharing fun photos of herself sampling adult life in lockdown. Together, with her mum, Beth Trenerry, Luna has been posing while she does house chores, working out and “working from home”. Luna has so far raised over £3,000 for Together 21.

Get inspired and inspire others by doing something for a great cause! The Fine & Country Foundation work to fight the causes of homelessness. If you are looking to help your local homeless charity, contact us at foundation@fineandcountry.com or call +44(0)20 3368 8221 to find out more.