Raising mountains for the homeless 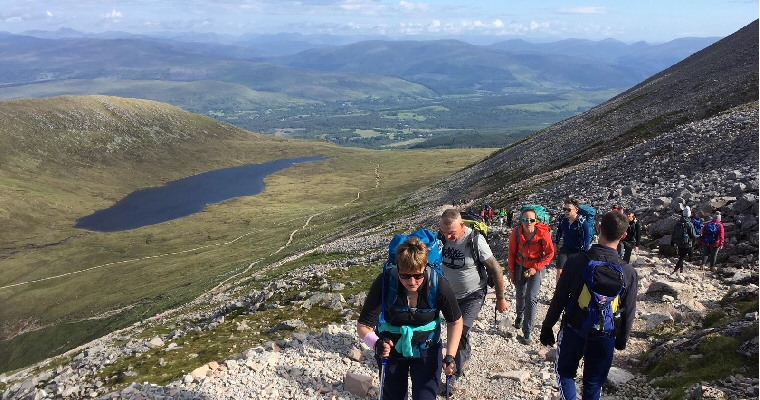 On Saturday 22nd June, a group of 25 eager volunteers tackled the National Three Peaks Challenge to raise over £5,000 for homelessness charity, The Fine & Country Foundation. But hiking three mountains in 24 hours is more complicated than it seems.

The epic challenge took place the day after the summer solstice, providing maximum light for the trekkers as they raced up Ben Nevis, Scafell Pike and Snowdon: the highest mountains in Scotland, England and Wales respectively.

The Fine & Country Foundation gathered teams from across England who met at the base of Ben Nevis in Fort William at 6am on Saturday 22nd June. The klaxon sounded and they were off. Ben Nevis is the tallest mountain in the UK, reaching a staggering 4,411 ft. (1,345 m). The mountain route was filled with hundreds of trekkers from across the world, all enjoying the official National Three Peaks Challenge. The Fine & Country Foundation’s team glided past dozens of walkers, many of whom had to turn back because of the treacherous route, physical conditions and lack of fitness. 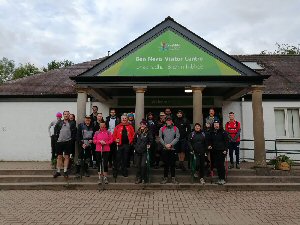 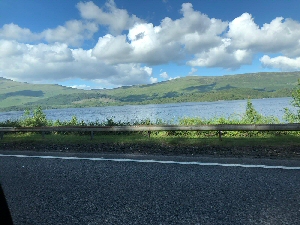 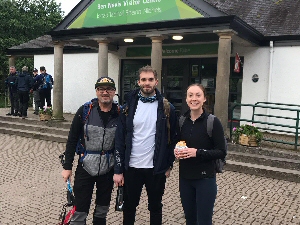 The group of 25 were divided into six teams. They competed against each other to race back from the snowy peak of Ben Nevis to their designated driver and make their way down to Scafell Pike in England’s Lake District for the second mountain. Most groups tackled Ben Nevis in less than six hours, a huge achievement given the freezing temperatures and crowded nature of the mountain.

The six cars drove to Scafell Pike, taking the trekkers along the Wasdale route. They began this mountain at around 5pm, with plenty of daylight remaining. The teams noticed a distinct lack of people compared to Ben Nevis earlier in the day, signifying the difficulty of the challenge. 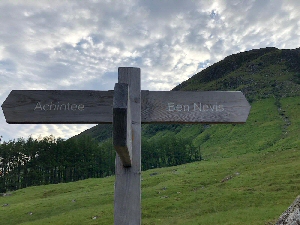 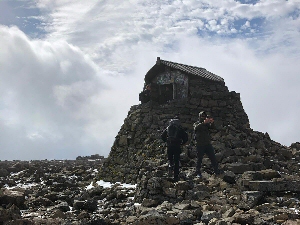 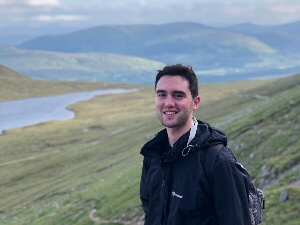 Hike up to Ben Nevis (Mountain 1)

Most of The Fine & Country Foundation teams returned to their drivers at around 9pm, with some arriving as late as 10.30pm. Time was quickly running out to complete Snowdon before their 24 hours cut off.

Another five hours in the car and some trekkers were suffering. Minor injuries and fatigue meant this was the end of the journey for some members of the group. Finally, they began climbing Snowdon at 2am, leaving just four hours to complete the challenge. 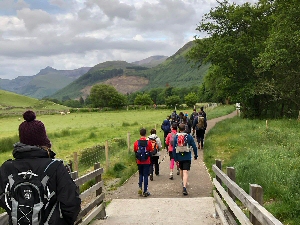 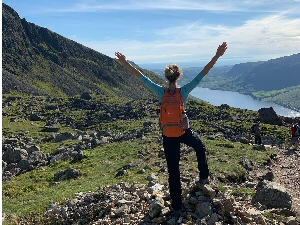 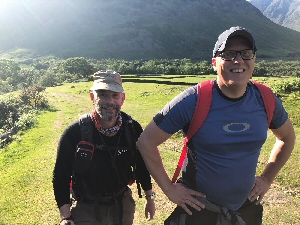 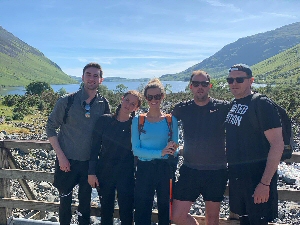 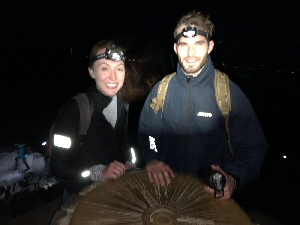 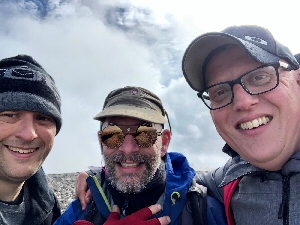 Lee Armstrong, Partner from Fine & Country Derbyshire says: “We were full of blisters, sore ankles and knees, aching legs and an incredible feeling of satisfaction. We achieved this as a team, stuck together and kept each other moving. I am delighted to be part of The Fine & Country Foundation and excited to see how our hard work will make a difference for the most vulnerable people in our society.”

The incredible adventure had a fantastic goal, to raise money for homelessness with The Fine & Country Foundation. Jane Parry, friend of The Foundation raised an incredible £914. The Foundation will dedicate her donations to Sunday Suppers, a local homeless charity in Bury St Edmunds which provides hot meals, essential supplies and an outreach programme.

The other participants will dedicate their donations to their chosen homeless charities or The Fine & Country Foundation’s grant pot.