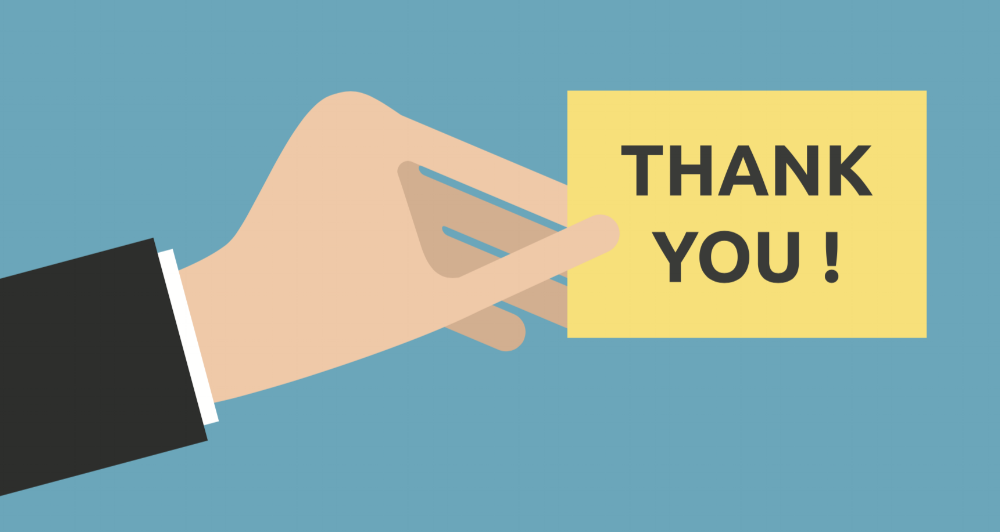 The end of last week also marked the end of the Spring Grant application window. After extending the deadline for a month, filing the virtual paperwork, it was quite staggering to see the volume of applications. Of course, funding is always valuable, but I couldn’t help but think how significant this round of the programme is.

In Autumn of 2019 the Fine & Country Foundation donated a massive £40,000 through the grant programme, and it’s been humbling to hear from the recipients on how the funding has made a difference to their organisation.

Located in the London Borough of Newham, Caritas Anchor House is a residential centre for those affected by homelessness, substance misuse, domestic abuse and mental health. They received a £3,000 grant and James McNicholas, Trust Manager said:

“We pride ourselves on listening to and responding to the needs of our residents as they rebuild their lives after experiencing homelessness. Thanks to the generous support we received from the Fine & Country Foundation and other supporters, in December 2019 we were delighted to be able to open a state-of-the-art laundry. To our residents, having these facilities is about dignity, independence, and self-reliance. This is, after all, always our ultimate goal; to help people back on their feet and build confidence in themselves that they can sustain their independence long after settling into their own new home.”

The Justlife Foundation work with people in and around Manchester who are close to the streets and prevent them from ending up there. They received a £3,000 grant to help fund the distribution of ‘Fresh Start move-in Packs’, Chief Executive Simon Gale said:

“The support of the Fine & Country Foundation has been really impactful for Justlife. We have been able to provide move in packs for many people who are placed in temporary accommodation in Brighton & Hove. It's great people get a roof over their head in this stressful and traumatic time, but they are placed in a room with nothing more than a bed and mattress. Being able to give a kettle, toaster, plates, and cutlery, as well as a radio, notebook and essential toiletries really does make a difference. Some people we have given them to have burst into tears of gratitude and said that they are small things but they make all the difference. Homelessness is such a big and complicated issue right now, but everything we can do together does make a difference!”

The Brighton YMCA received their £1.397.97 grant, to help them further their creative approach to work, learning and improving wellbeing. Georgia Leigh, Service Manager told us:

"The success of being awarded the Autumn Grant 2019 from Fine and Country has make such a difference to the service, enabling us to expand our team in appointing a Deputy Manager. This has allowed us to bring the best out of the service even at this early stage to assist homeless people to shape their future path through learning, volunteering or finding and sustaining work.  To do this takes a whole community approach and we are thrilled that Fine and Country wish to play a part! Many thanks to Fine & Country for their support and generosity to Evolve of Brighton YMCA."

We look forward to distributing the next round of grants, and hearing from the organisations on how they’ve made a difference for their homeless and vulnerable community.