It's a knock out: Charity boxing match 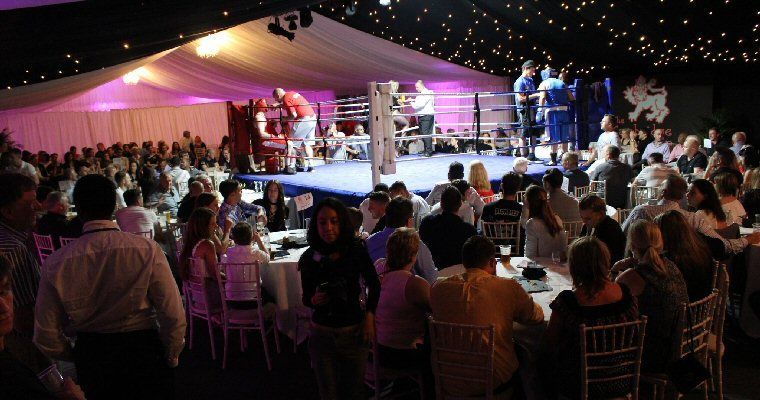 Gavin Human, Director of Fine & Country Cambridge stepped into the ring on Saturday 1st July and battled it out with his competitor for his first ever boxing match.

Established in 2014, the Cambridge Roar is a festival of charity events to fund worthy causes. Amongst the list of fantastic events are fashion shows, comedy nights and the grand finale ball. However, the event which has caught our eye is the White Collar Boxing which Gavin Human took part in. The charities which Cambridge Roar have supported in 2017 are Arthur Rank Hospice Charity, East Anglian Air Ambulance and Cambridge United Community Trust. All tickets sales will be divided between these three charities. However, Gavin expanded his fundraising efforts through a Virgin Money Giving page. The proceeds from his personal fundraising will go to two causes close to his heart; the MND Association and the Fine & Country Foundation.

Gavin, who has worked in the industry for over 25 years, described how he has seen the devastating impact homelessness can have on an individual and on a family. Homelessness is largely spoken about around Christmas, but Gavin is keen to ensure that everyone realises that this is a problem 365 days of the year.

We are thrilled to announce that Gavin’s personal fundraising total was £828.75. Once divided between MND and the Fine & Country Foundation equals £414.37 for homelessness.

Gavin couldn’t have taken part if it wasn’t for the incredible work of the Thomas Beckett gym which gave the competitors 12-16 weeks of training completely free. 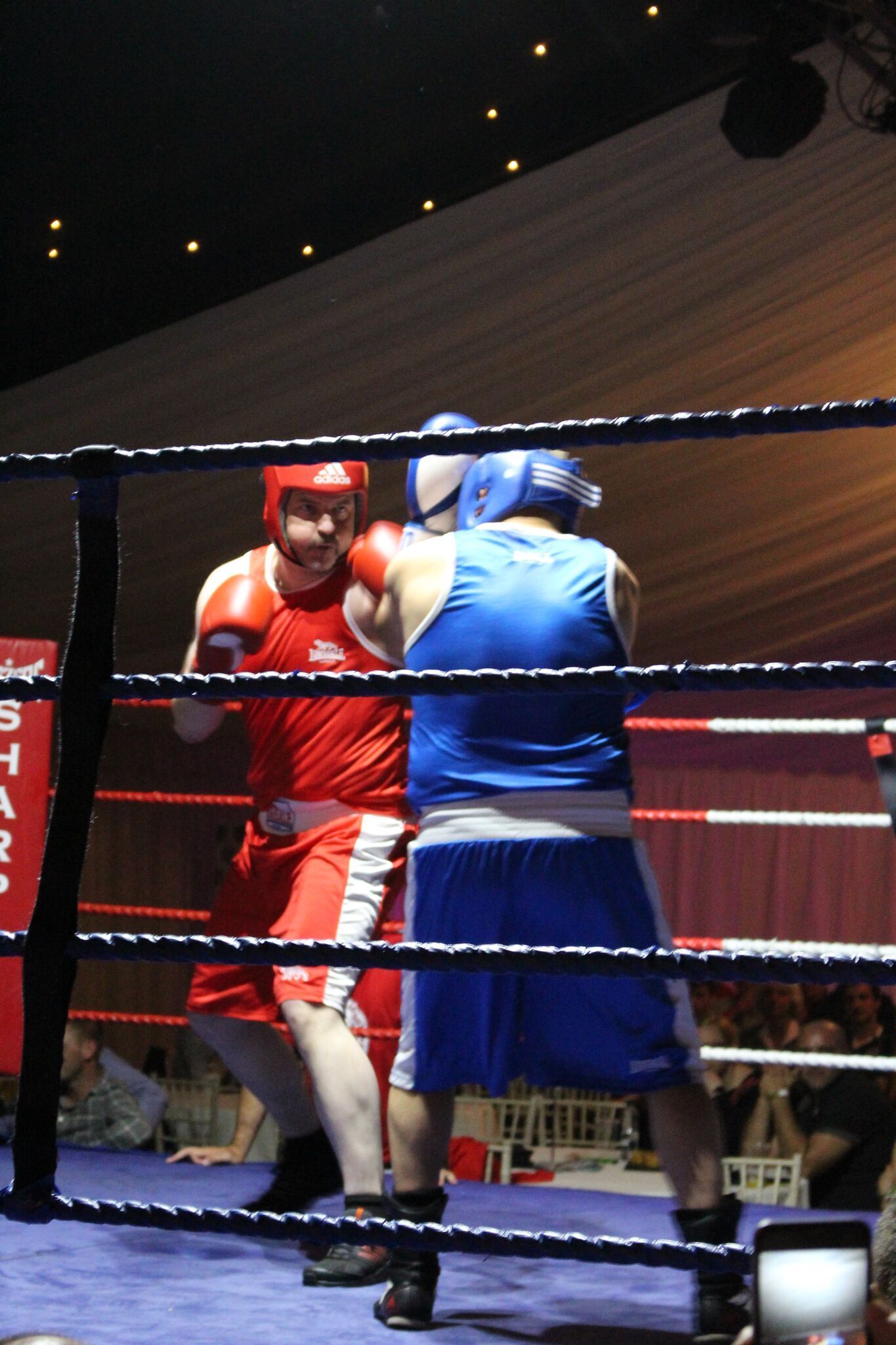 We asked Gavin what was going through his head when he signed up to White Collar Boxing. “When I first heard of it I thought it was a bunch of blokes climbing in the ring with massive gloves on. It hadn’t even crossed my mind that it was a real boxing match.

“I had plenty of opportunity to back-out once I realised what the event was, but I thought that if everyone withdrew because they were scared the event wouldn’t happen. So I persevered and I am delighted that I went through with it.

“I was petrified from the moment the penny dropped about what the event really was, three months prior to the event, and continued to be scared until the moment I stepped into the ring. In that moment, everything became a blur. There must have been around 300 people watching so I knew that the crowds along with my friends and family were chanting my name, but I couldn’t hear them. I tried to stay so focused that it became like stepping into another world,” explains Gavin.

Gavin’s goal was to not get knocked out in the first round, winning or losing was not important. Not only did he succeed in getting past the first rounds, but he completed all three rounds and went on to win the match.

Congratulations Gavin on your incredible achievement.