It rained on our parade: What happened at the Yorkshire 3 Peaks challenge? 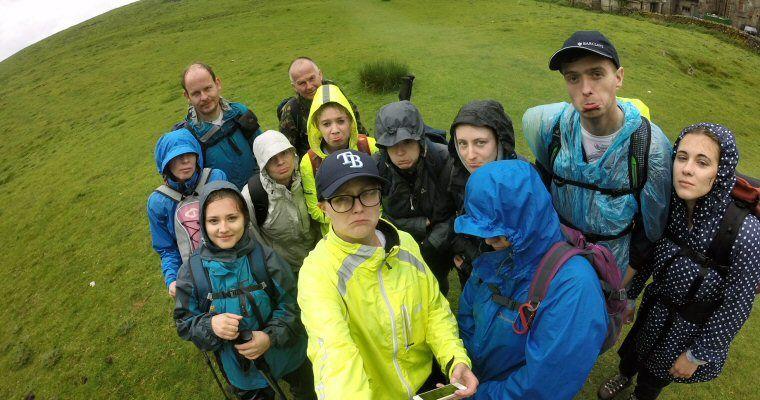 On Saturday 27 May members from GPEA took part in the Yorkshire Three Peaks Challenge. Their mission was to walk the peaks of Pen-y-ghent, Whernside and Ingleborough which spans 24 miles and reaches ascents of 5,200ft (1,585m). The walk is estimated to take 12 hours, but our team aimed to complete the hike in just 10 hours.

We are all incredibly proud of the group who have raised £2,191 for our homeless charities grant fund.

Belinda Robinson, Graphic Designer said, “We began the trek at 6.30am in high spirits and without a cloud in sight. As we reached the top of the first peak we were worried about getting sunstroke and some of us we wishing for rain.

“Never has anyone regretted wishing for rain as much as us. As we reach the top of the second peak the cloud were building and looking menacing. We began our descent on tiny and very slippery steps and that is when the heavens opened. The rain was bad enough, but the hail was awful and painful.

“We scrambled to the bottom of the second peak and found a bit of shelter under the canopy of a café. We dried ourselves as best we could as continued onto the second peak but we must have only made it 100m before we were completely drenched again. We reached the bottom of the final peak, and just before we began to climb we were approached by a guide who strongly advised that we should turn back as it was no longer safe in these conditions.

“We were absolutely gutted that we couldn’t finish, but the adventure wasn’t over yet. We walked the whole distance because we got lost on the way back which continued to deflate our mood. It was still an awesome experience, apart from the hail and lightening which didn’t detract from the sense of achievement I felt at the top of the two peaks. This was my first charity event and I’m so pleased to have done it for the Foundation. I will definitely be looking to do another event, but hopefully one which doesn’t involve hail,” concludes Belinda.

Do you want to take part in a challenge for homelessness? Please contact us here. You can organise your own event, or join one of our upcoming events. 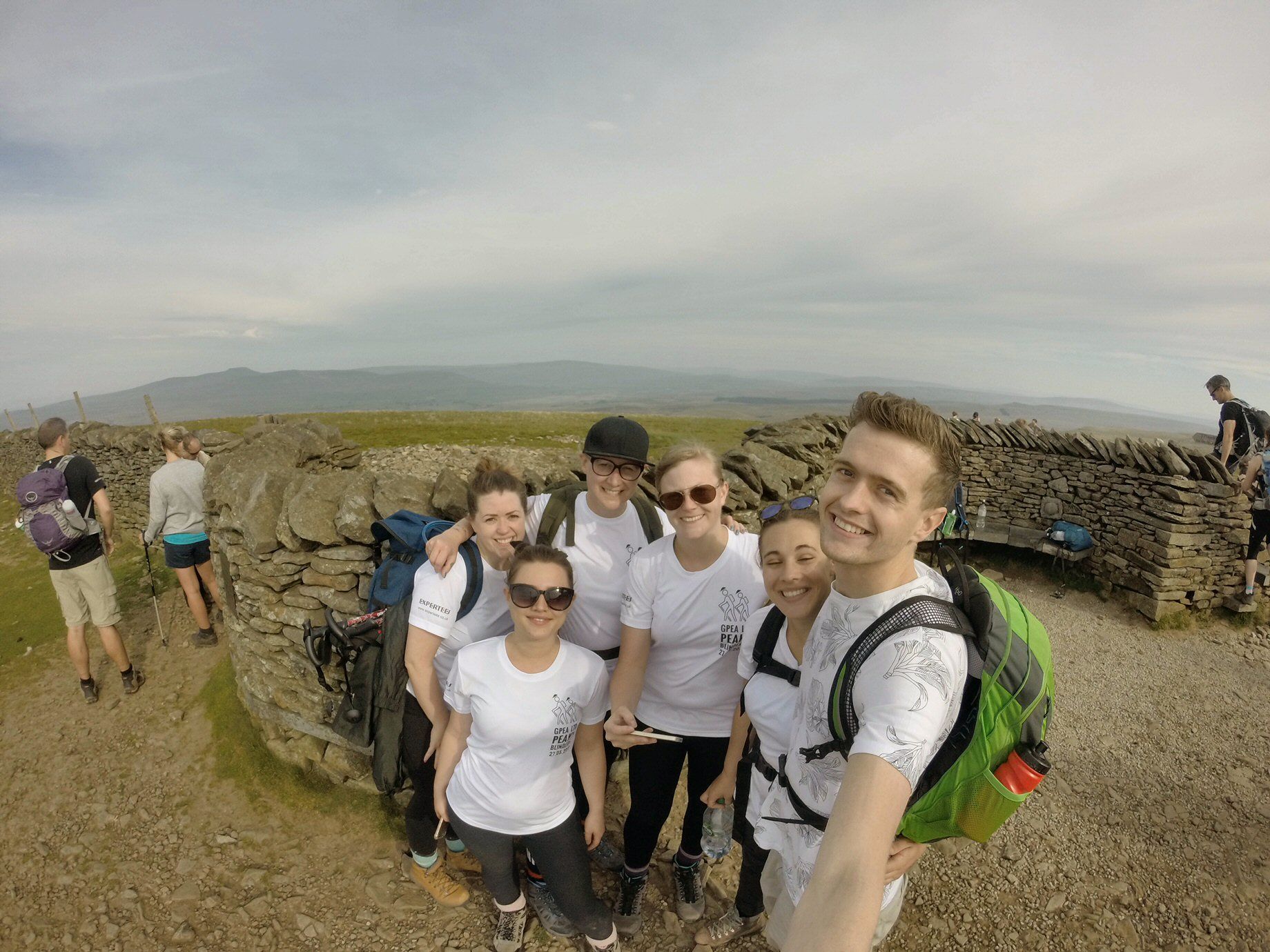 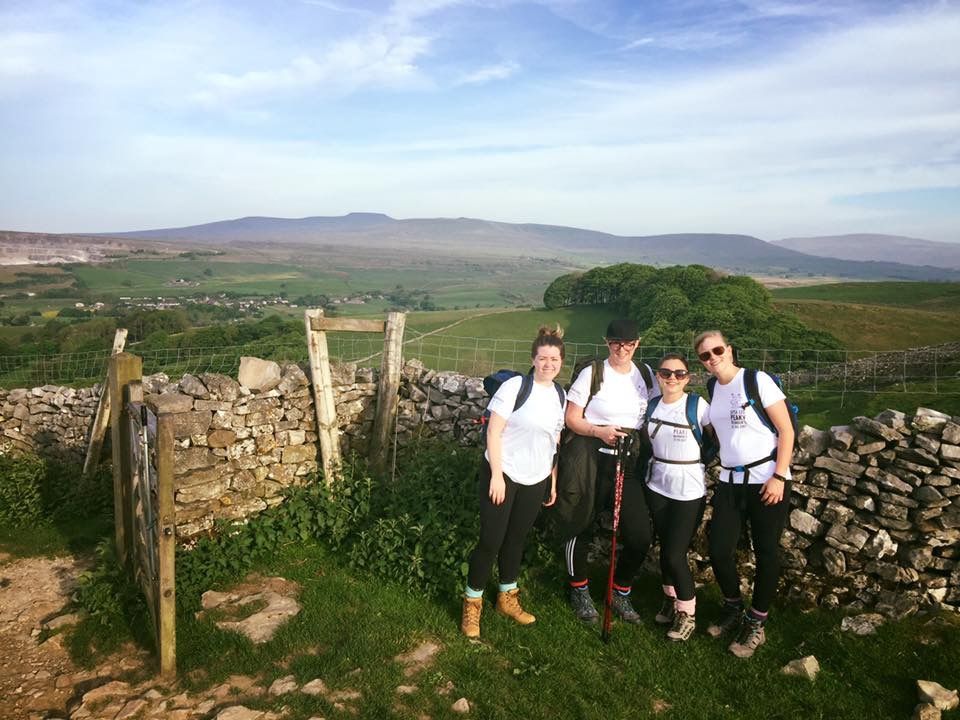 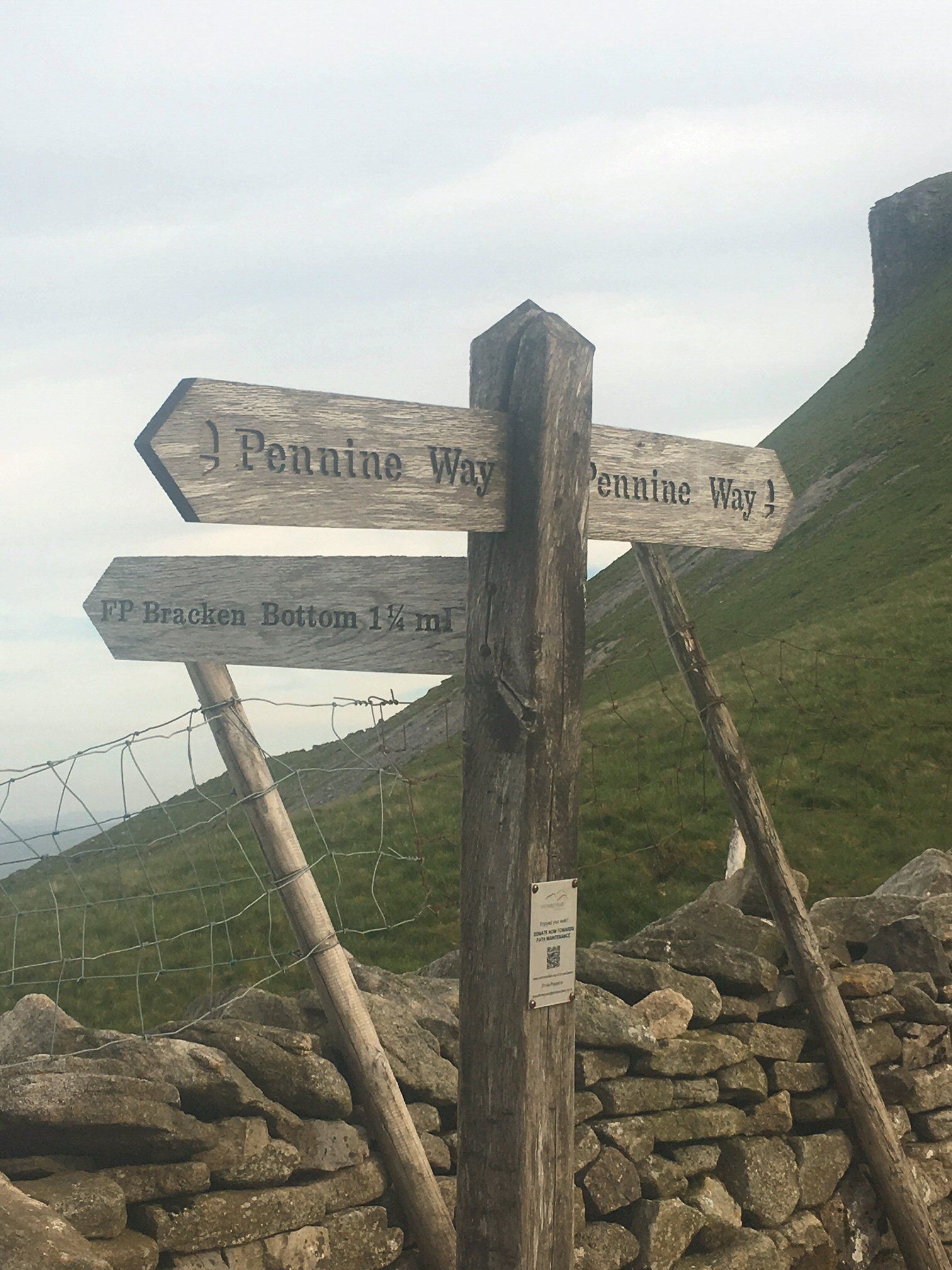 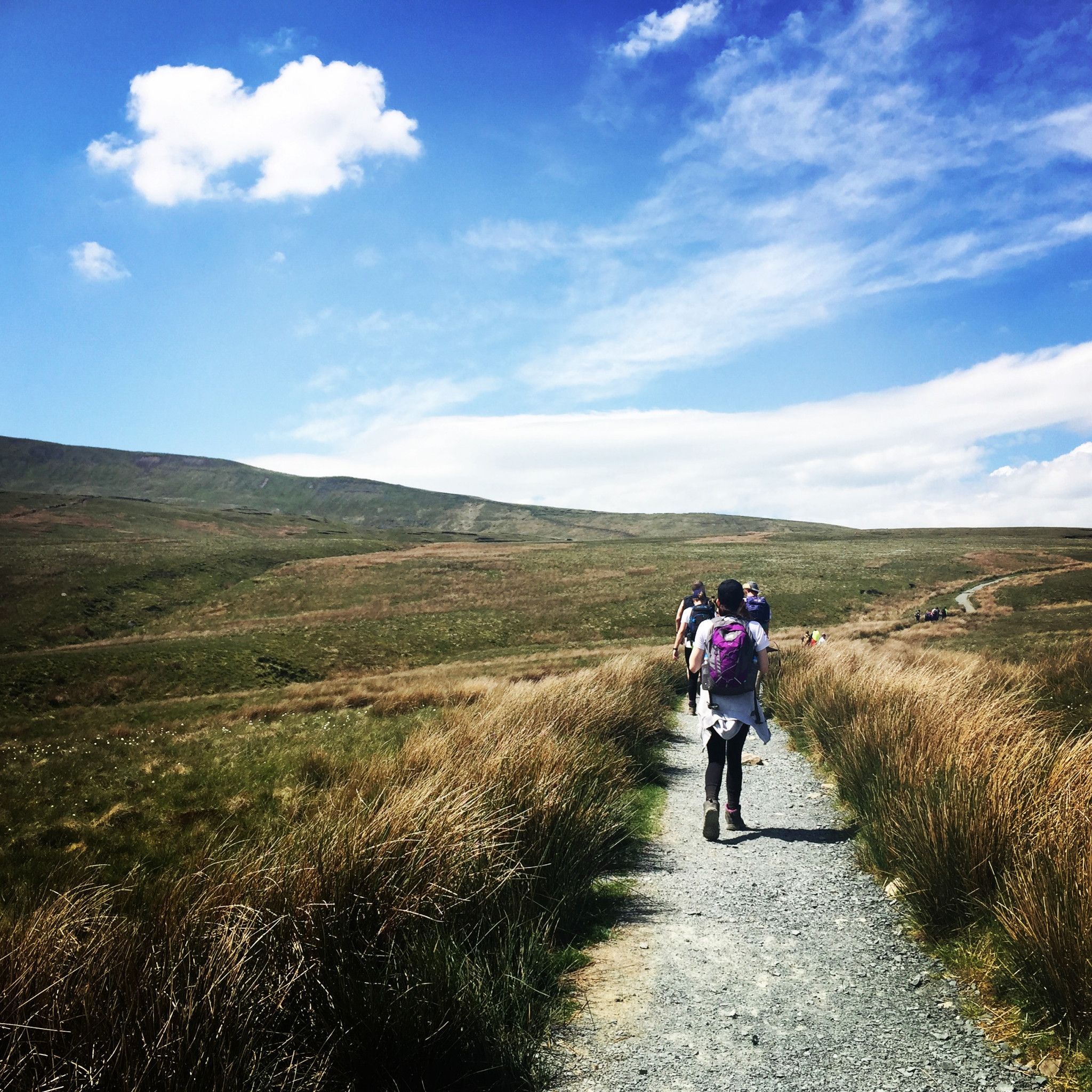 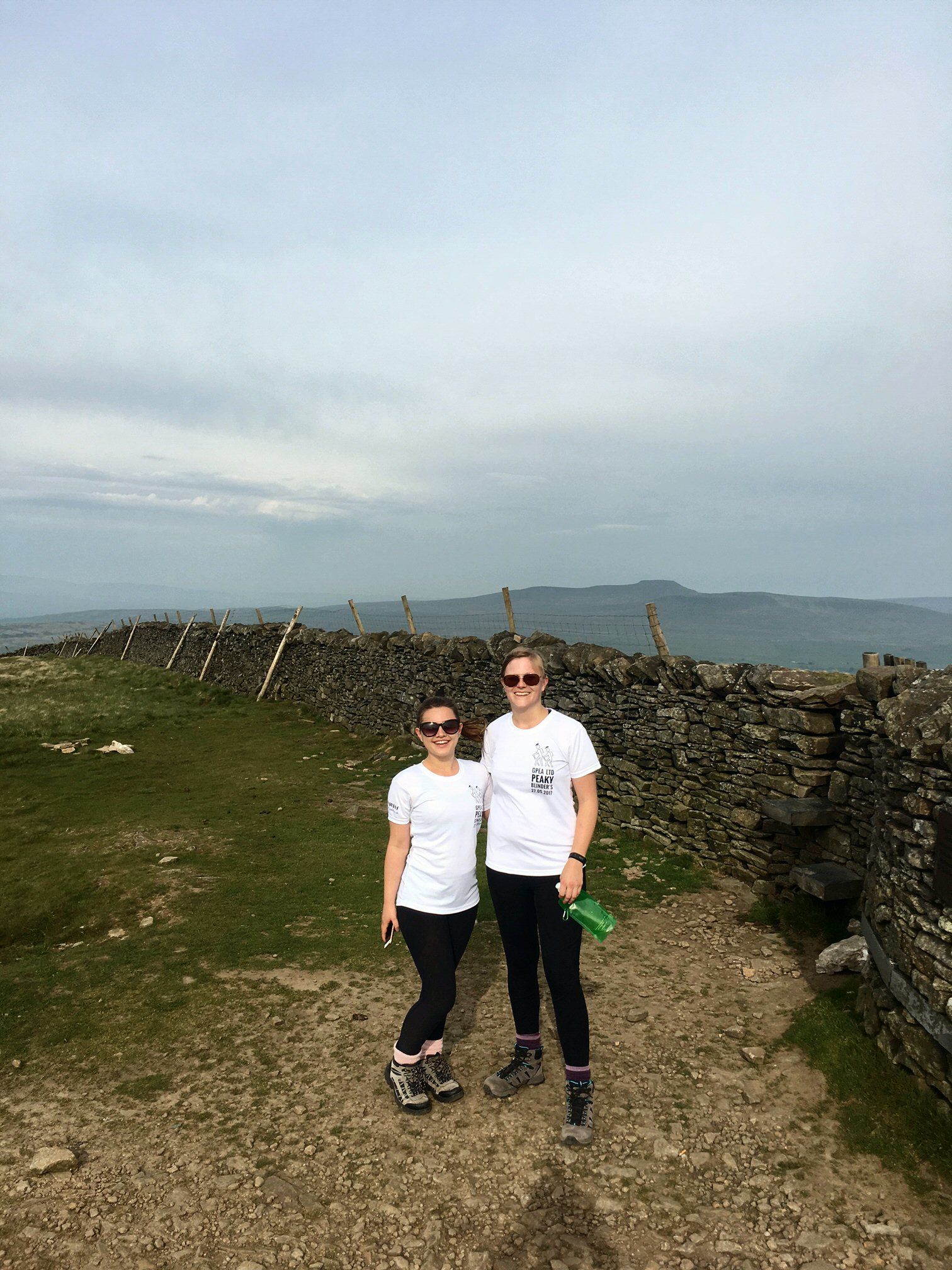 Hiking the Pembrokeshire Coastal Path
With each easing of restrictions comes new opportunities to fundraise. Following the announcement on March 12th that people could travel loc...
Read more >>
31st Mar 2021