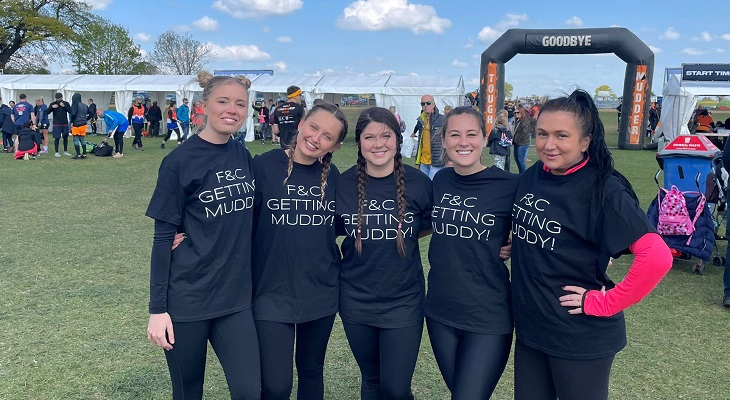 While the global Fine & Country network have been working towards accumulating a combined distance of 40,070km in our Around the World in 80 Days Challenge, we have seen lots of other fundraising being carried out in the month of April by some of our incredibly generous and charitable agents in the UK all in support of The Foundation.

When the going gets tough, the tough get muddy!

Jonathan Handford commented on how proud he was at the efforts of his team not only in this challenge, but their commitment to The Foundation over the years, “The Fine & Country Foundation has contributed to so many good causes over the years. From funding local soup kitchens and rehabilitation centres to rebuilding an entire village in the Himalayas. The team know the difference it makes which is why they are so keen to do what they can to support it.”

The team set themselves a target of £500, which they have managed to surpass and are now looking to reach £1,000. You can still donate to their page here. 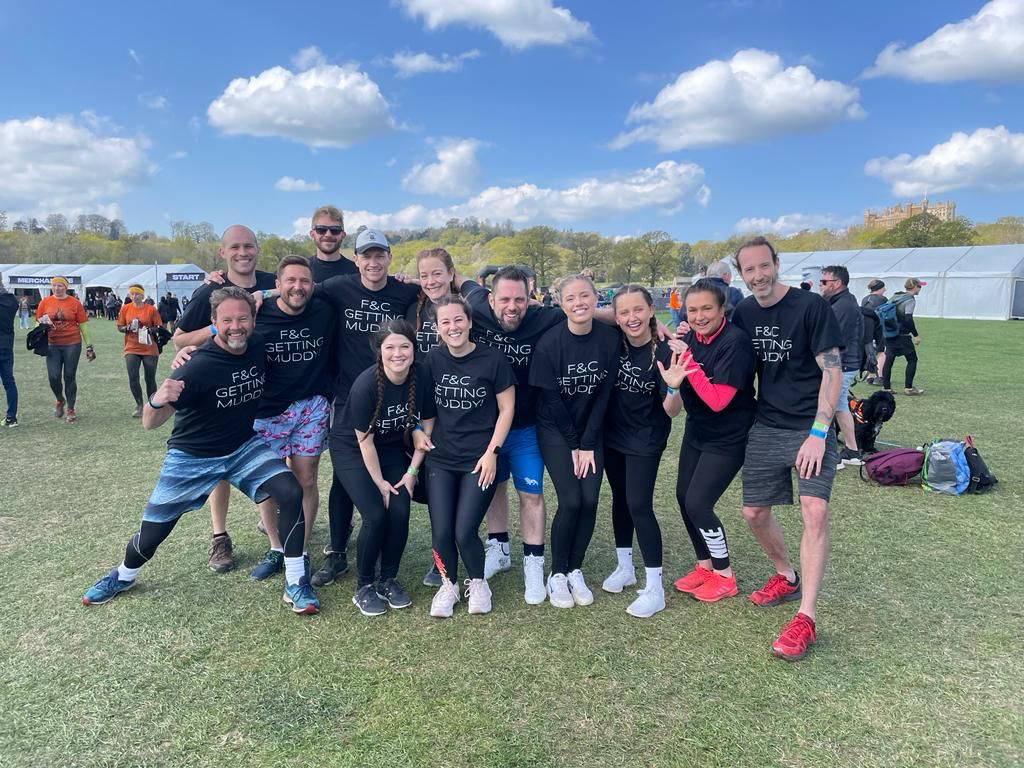 The sky is the limit

Elizabeth McGing from our Fine & Country South Manchester and East Cheshire office decided the clouds was the best location for her charitable feat! She said “following the reports of over two million women, men and children having to flee their homes in Ukraine, often walking for miles across borders, I decided to commit to jumping out of a plane at 15,000ft - the one thing I’ve always said I would NEVER do!” With a target of £6,000, Elizabeth watched the donations pour in as she prepared herself for her jump. Now, after the event, she has received £6,250 from generous supporters, thank you Elizabeth for your commitment to The Foundation. You can still donate to Elizabeth’s skydive here. 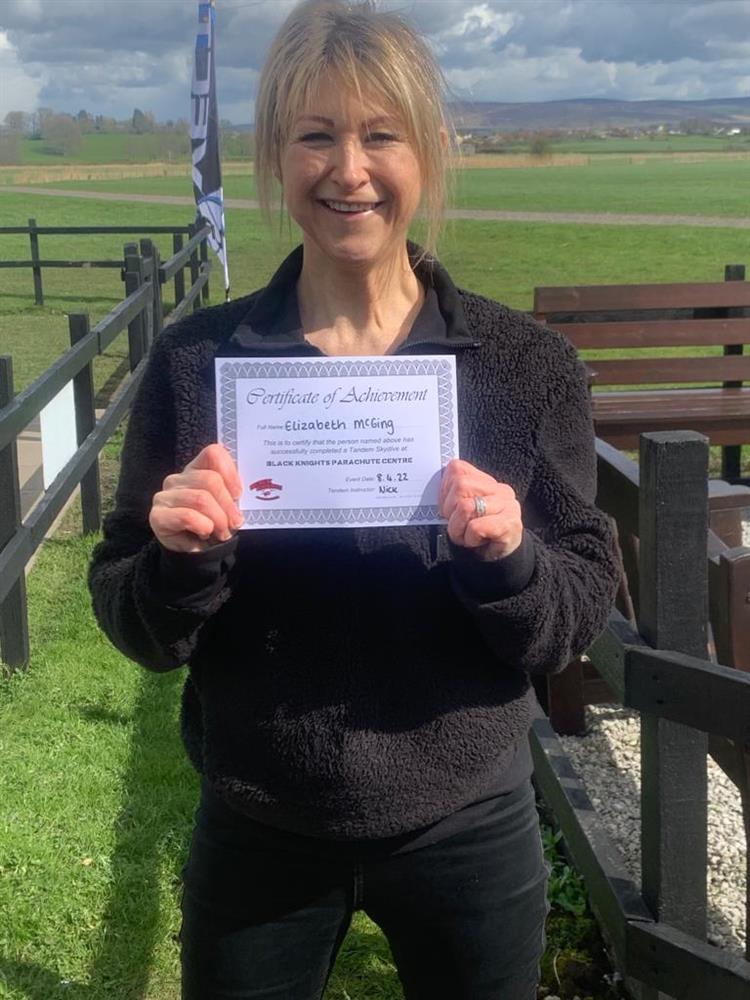 For the love of tennis

Haydn Van Weenen and the team at Fine & Country Olney have so far raised £2,000 for The Foundation, primarily through a tennis tournament hosted at Olney Tennis Club. Haydn said, "Our tennis event was fantastic. We had over 30 Fine & Country boards up around four tennis courts with Ukrainian flags and balloons. Everyone had a fantastic day, and the raffle went down especially well as we had fantastic prizes kindly donated by local businesses. Prizes ranged from Fortnum & Mason Spring hampers, wine hampers, local restaurant vouchers, a butchers plate of meat, wines, champagnes, and gin!" You can still donate to Haydn and the team here. 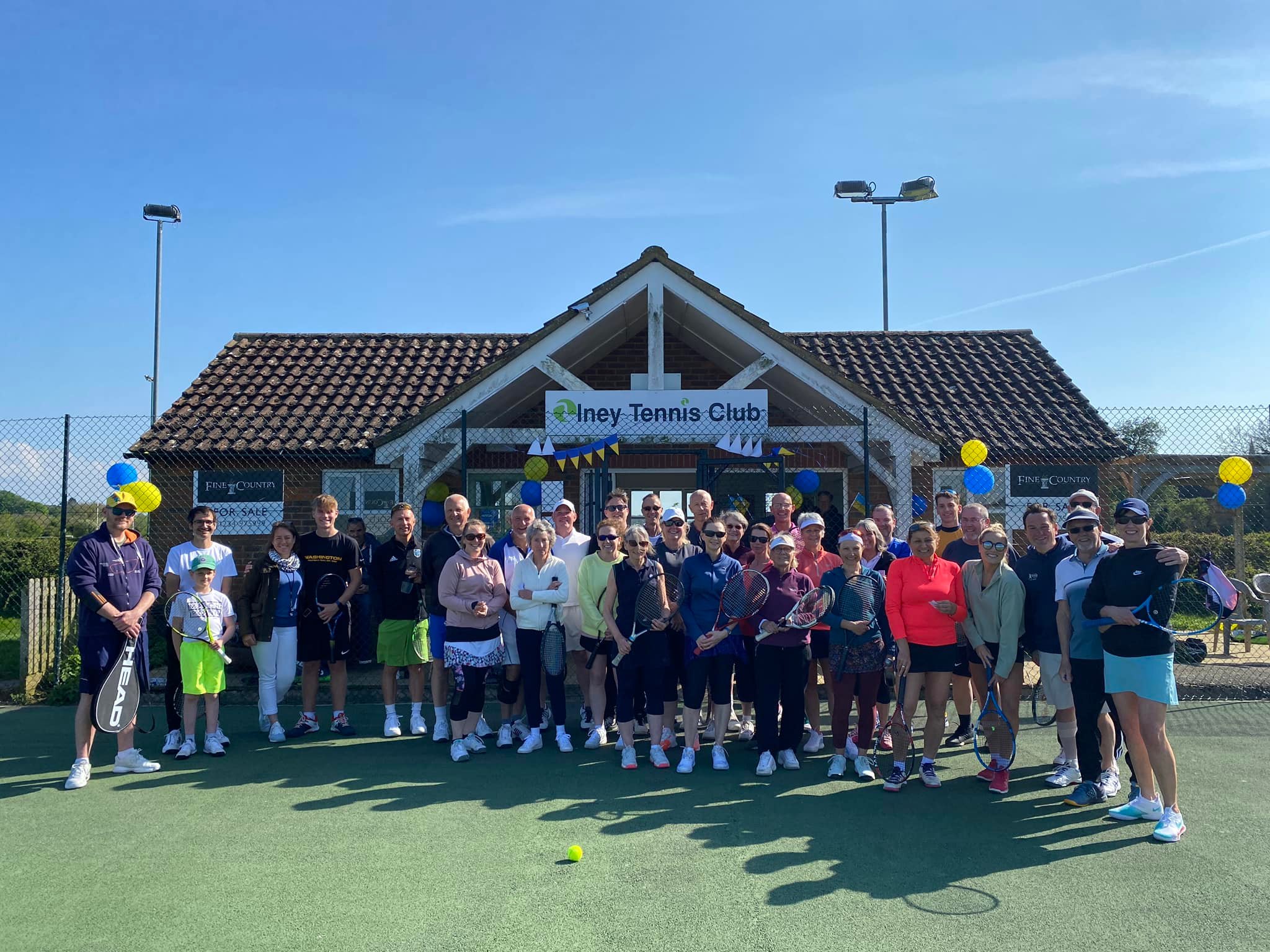 Tony and Jonathan Steers, Associate Director at Fine & Country Exeter, took on the challenge of cycling from Leeds all the way down to London on 3rd May - a staggering distance of 86 miles. So far they have raised over £1,800, an incredible donation which will go a long way towards supporting The Foundation in their mission to end poverty. You can still donate to Tony or Jonathan on their JustGiving pages. 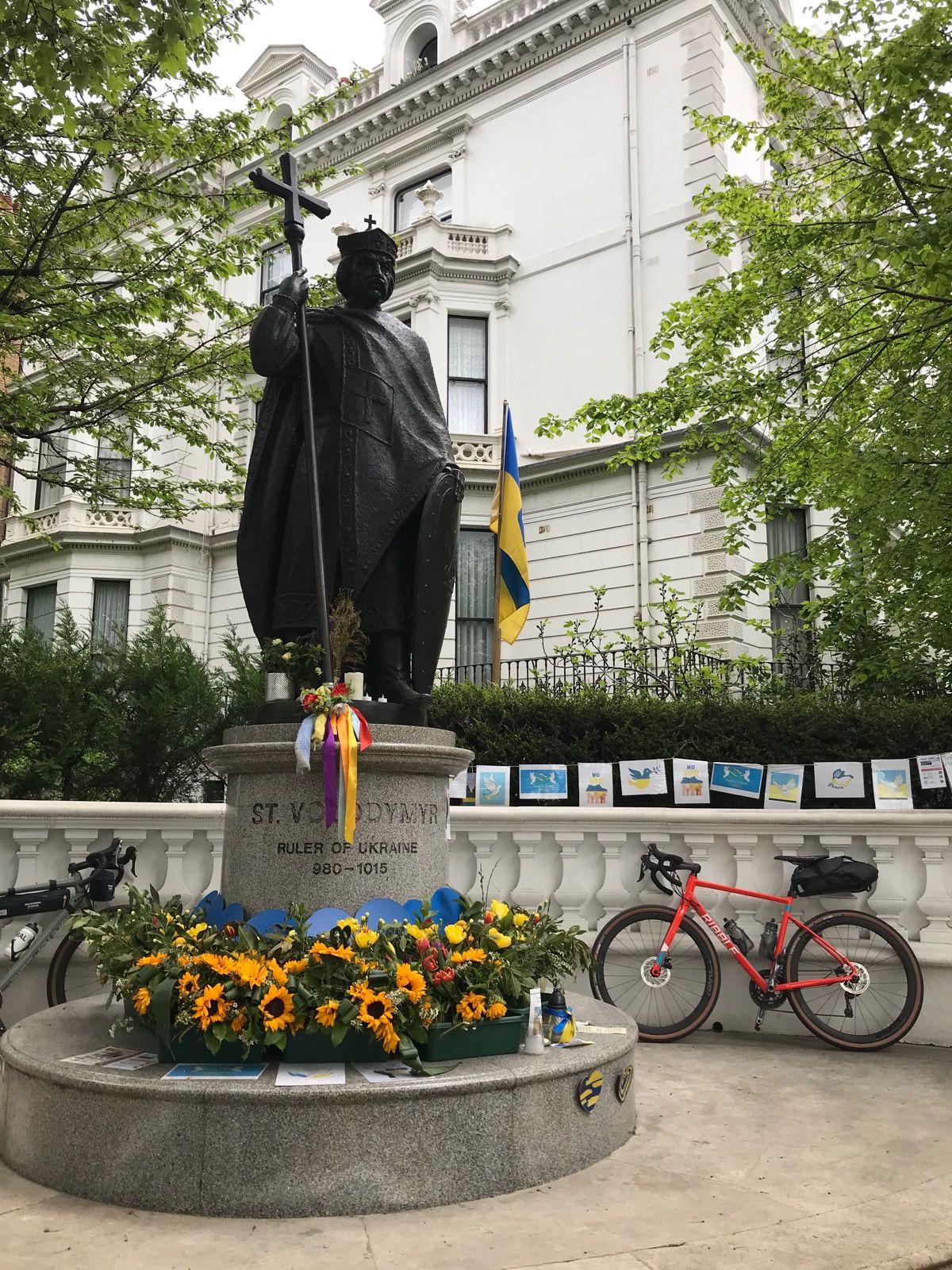 Kai Griffin chose to take on the Barcelona Half Marathon in April, the course of the eDreams Barcelona Mitja Marató is an entirely urban circuit that runs through the heart and along the coast of the Mediterranean city. Kai has raised an astounding £500 through friends and family and we are very grateful for their contributions. You can continue to donate here. 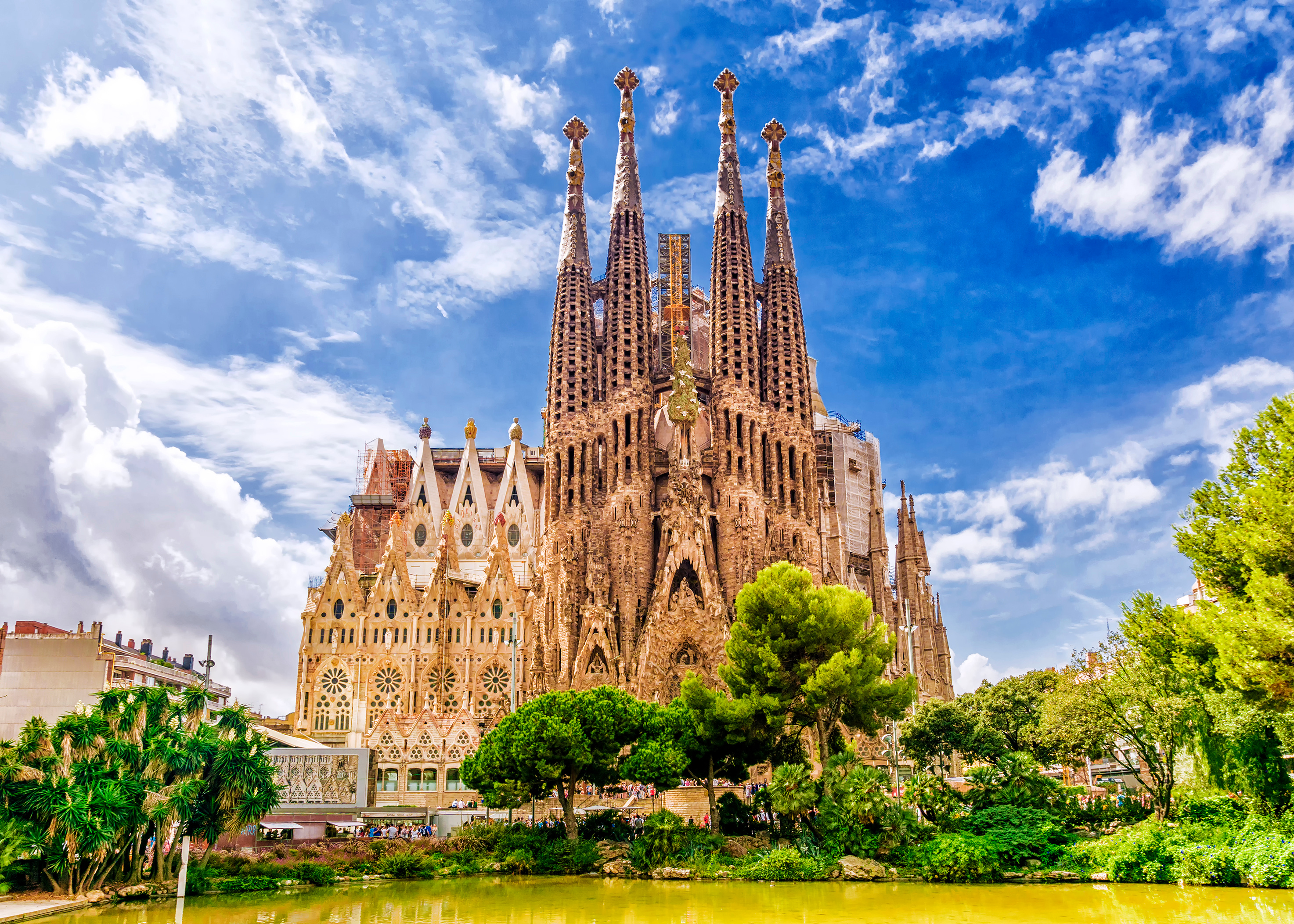 The proceeds of all these combined charitable efforts will go directly to The Foundation to be distributed to charities through the Grant Programme and directly to the Disasters Emergency Committee. The Foundation has already made a donation of £15,000 to the DEC and the latest Autumn Grant Programme awarded over £45,000 to 20 charities across the UK and internationally, we hope that over the coming months we can continue to provide much needed financial support to Ukraine and the world.

We are immensely proud of all of our Fine & Country agents to continue to selflessly give to The Foundation. If you would like to organise a fundraiser in your local area or want to connect with a local homelessness organisation to see how you can be of help, contact us at foundation@fineandcountry.com.