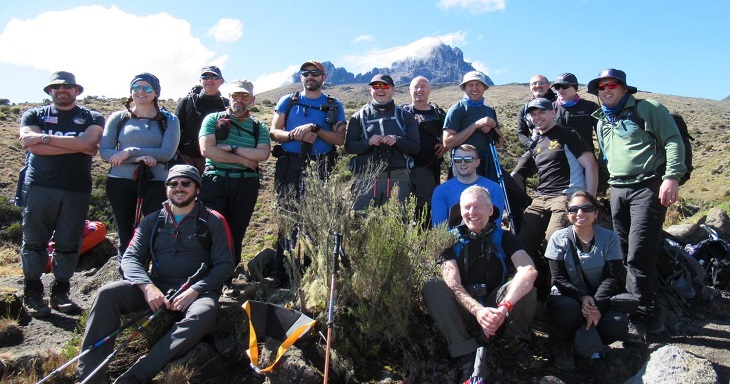 This October, Fine & Country Foundation, in association with Exodus Travel Company, organised a 10-day expedition to ascend one of the most famous mountains in the world – Mount Kilimanjaro. Taking on this epic challenge were Paul Garrod of Fine & Country Englefield Green, Simon Hawkesley of Fine & Country Rugby, Charles Eddlestone, Paul Campbell, Paul Coxon and Rob Parry, members of the public with connections to a Fine & Country office or agent. 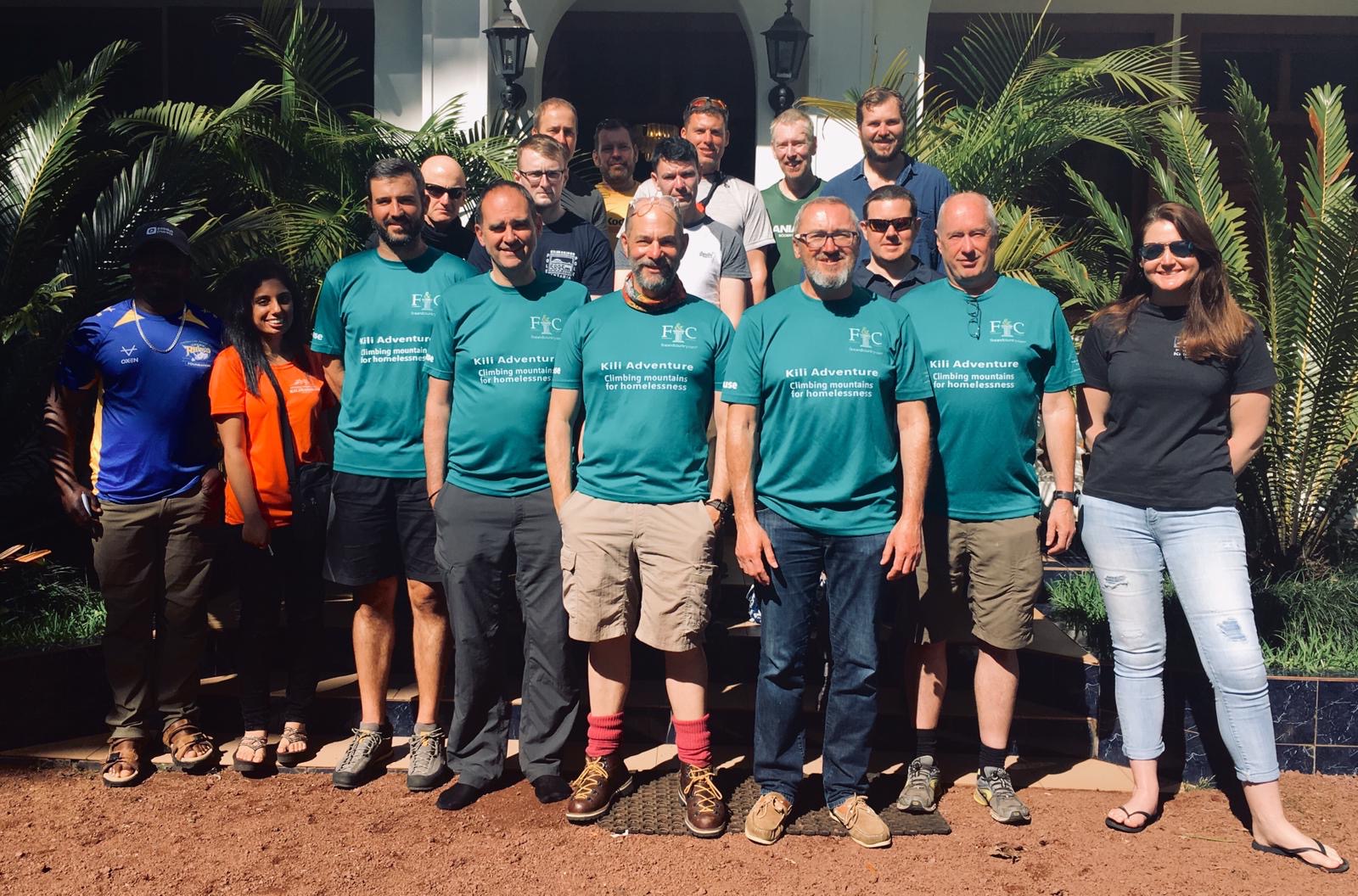 Our group of six joined 10 other charity trekker to battle through rainforests, moorlands and the lunar desert, freezing conditions, altitude sickness and various injuries to scale a total of 5,895 m (19,340 ft) to see the incredible views from the world’s largest freestanding mountain, and raise as much money as they could for the Fine & Country Foundation, which supports homelessness causes both in the UK and internationally. 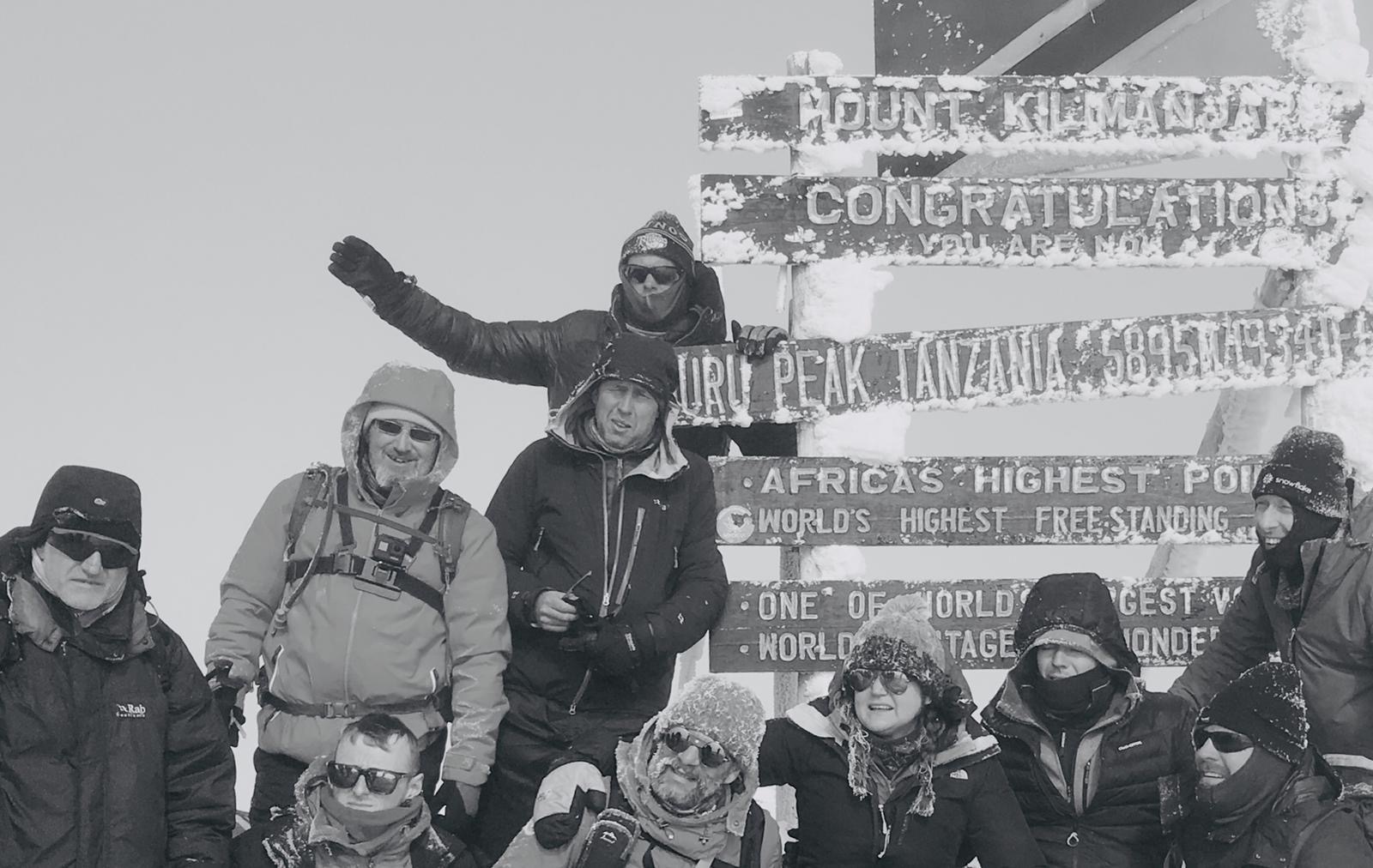 During their time in Tanzania, the group were also  invited to visit a village in Moshi, on the southern side of Mount Kilimanjaro National Park, which is run by YAAPHA (Youth in Action Against Poverty and HIV/AIDS - a local charity that will be receiving some of their fundraising efforts. During their time in the village, they were welcomed into a particular dwelling, which was inhabited in by two families, both single mothers each with two children and all of them are living with HIV. It was very impactful for the trekkers to see first-hand how much of a difference the funds they were raising will make to improve the lives of this local community. 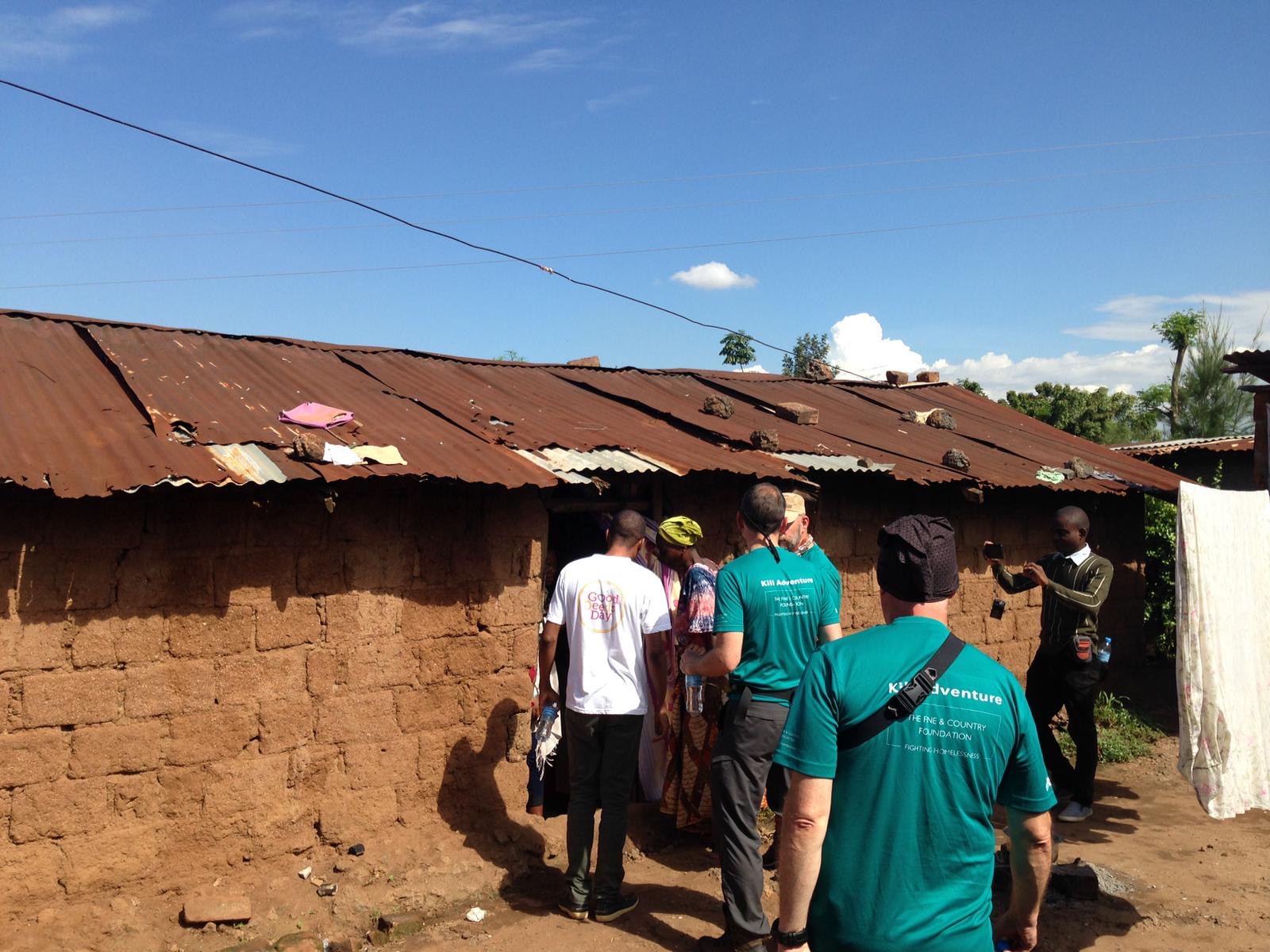 Their team fundraising target was £7,200 and this has been thoroughly exceeded, with over £8,500 raised by the six trekkers so far. The donations are still coming in so if you’d like to contribute then go to their JustGiving page at the link below:

We also would like to say a big thank you to Expertees and Ehouse who generously sponsored our trekker's t-shirts and airport transfers.