Toughening Up for Charity 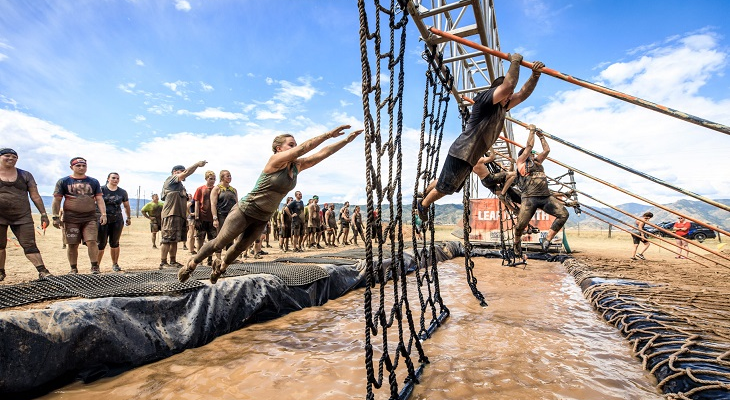 Teamwork, perseverance, the “world’s best” obstacles and, of course, lots of mud. You may have guessed it; we’re talking about Tough Mudder. The team at Fine & Country Northern Lincolnshire have announced they will be undertaking the challenge on Sunday 15 August 2021 to raise funds for The Fine & Country Foundation.

By launching themselves over mud-slicked walls, clambering under cargo nets, swinging on ropes and hurtling through muddy craters, property experts at Fine & Country Northern Lincolnshire hope to reach their £1,000 target, which will go towards helping people living in poverty and fighting the causes of homelessness. The team have already raised 66 percent of their goal. Help them reach their goal and donate to the cause here.

This time, the team will be sending their proceeds directly to The Foundation to be distributed to charities all over the world through the Grant Programme. Read about the latest Spring Grant Programme, where over £60,000 of life-changing funds were donated to various charities in the largest number of projects ever funded by The Foundation.

Why a Tough Mudder challenge?

Francesca Taylor, Media & Marketing Manager of Fine & Country Northern Lincolnshire, said, “We decided to do it because we hadn't been able to put back into the Foundation since the three peaks challenge with Covid-19 disrupting everything we had planned previously (which was a sleep out in partnership with The Forge Project), it was my decision to go with Tough Mudder purely because it looks like a laugh and seeing us all get electrocuted is definitely something I'd pay to watch!”

The team climbed three of the highest mountains in Scotland, England and Wales in 24 hours in the Three Peaks Challenge in June 2019. As a result of their fundraisers and donations, £3,000 was donated to their selected charity, The Forge Project, in the Autumn 2018 Grant Programme, which went towards vital supplies for rough sleepers to survive the colder months.