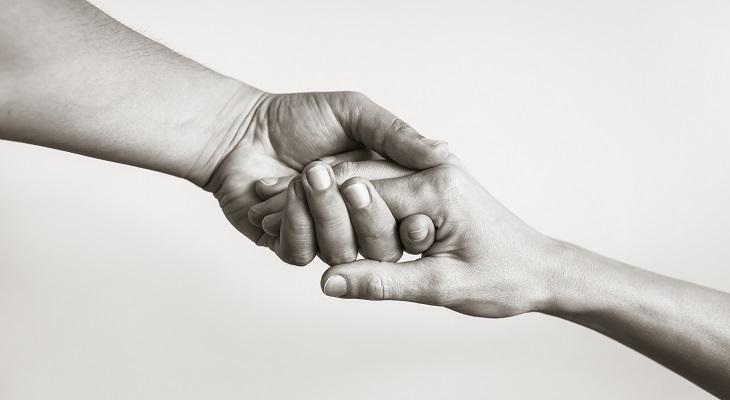 Last year was yet another uncertain time for much of the world’s economy, with many international charities having to adapt to raise vital funds. The Fine & Country Foundation is committed to supporting global organisations and charities in their fight against poverty and homelessness and are pleased to announce that they have raised a phenomenal £170,000 towards these causes over the past 12 months. The Foundation awarded over £165,000 to charities via two grant schemes and other programmes over 2022, with a total of 40 global charities benefiting from donations.

In The Foundation’s latest Autumn Grant scheme, 27 charities from around the UK were awarded £49,793. These grants will go some way towards funding projects focused on alleviating the impacts of poverty and homelessness within their local communities. With the current cost-of-living and energy crisis at the forefront of many people’s minds, many charities that rely on donations to survive are taking a huge hit, and so, The Foundation’s grants are essential in supporting these organisations. In the spring of 2022, The Foundation awarded over £31,000 in grants to 16 charities working across the UK and overseas. Applications for this year’s round of Spring Grants will be accepted from 1st March 2023.

The Fine & Country Foundation also worked hard as an organisation to understand how they could best help those who have been, and continue to be, affected by the conflict in Ukraine. The Foundation made an initial donation of £15,000 to Disasters Emergency Committee (DEC), which unites 15 member charities who are experts in humanitarian aid and disaster response. Subsequently, they continued to donate to the cause throughout 2022, with the help of pledges and fundraisers from Fine & Country agents and suppliers bringing the total donated to over £55,000 by the end of the year. In addition to providing financial support for relief efforts on the ground, many agents across the Fine & Country network also collected donations in the form of hygiene and baby products, as well as clothing and medical supplies to send to the devastated country.

Also in 2022, to mark 10 years since the Great British Property Cycle, The Fine & Country Foundation took on the circumference of the world. Starting on 1 April 2022, the Fine & Country network, along with their families, friends and local communities took part in a challenge to accumulate a combined distance of 40,070km in 80 days. Aptly named the Around the World in 80 Days Challenge, participants pledged to raise money for The Foundation while clocking up the mileage by walking, running, cycling, or swimming.

More recently, in December, The Fine & Country Foundation hosted their annual Carols by Candlelight event in collaboration with the iconic King’s College Cambridge. The concert, with music and readings in beautiful surroundings, raised an incredible £17,000, which was donated to Emmaus Cambridge, Jimmy's Cambridge, Wintercomfort and Cambridge Cyrenians, all offering vital services to homeless people across the Cambridgeshire region.

Throughout 2022, the Fine & Country network went great lengths in their funding raising efforts, which contributed massively to the record-breaking amount achieved. Fundraising included a wide variety of events such as a tennis tournament, Tough Mudders, a skydive, marathons, ultra-distance cycling events and much more.

Jon Cooke, Trustee of the Fine & Country Foundation, says: “We are very proud that we have been able to hit the £170,000 milestone this year. The donations and grants that The Foundation give play a part in providing essential financial support to many non-profit organisations fighting against homelessness and poverty. Many of these organisations rely on donations to survive, and money they receive helps them to continue the vital work they are doing within their communities.”

Finally, a big thank you again to all of the members of the Fine & Country network and their communities for all of your continued support and fundraising throghout 2022, without which, this record-breaking year would not have been possible.

If you're thinking about planning a fundraiser in 2023, let us know at foundation@fineandcountry.com.