Howling with the wolves: Lucy Robinson conquers the Wolf Run 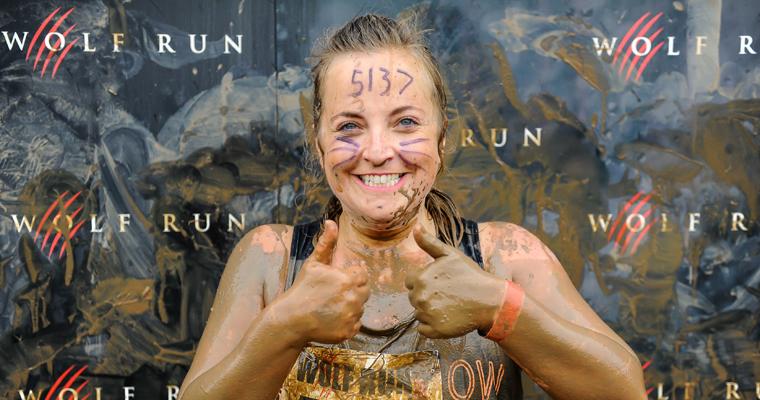 On Sunday 3rd September Lucy Robinson, Partner from Fine & Country Banbury joined over 4,000 other ‘wolves’ to take part in the Wolf Run. Lucy ran, climbed and swam through mud and obstacles across the 10km course at Welsh Road Farm in Offchurch, just outside Leamington Spa.

Despite being nervous beforehand, Lucy was supported by her husband and children who were incredibly proud to see her take part. The runners are made to do a warm-up before they begin with jogging and lunges galore. As they approached the start line they all threw their hands in the air and began running. 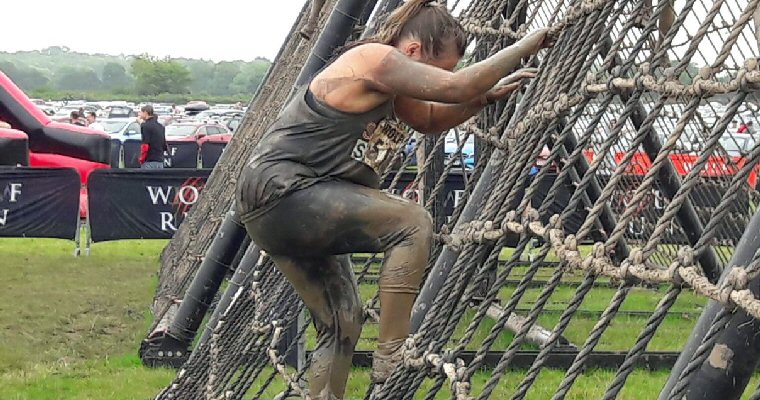 Lucy explained, “There were so many different obstacles, including mud rivers, hay bales and the dreaded A-frame. I was running on my own, but this didn’t matter because everyone helped each other. The rivers were so cold that it took my breath away, so when I was climbing out I was struggling to lift myself onto the bank. Then another pack came along, grabbed all of my limbs and heaved me out the river with what felt like mud bricks attached to my trainers.”

So far, Lucy has raised £440 and rising. Please help her reach her target of £500 by donating here. 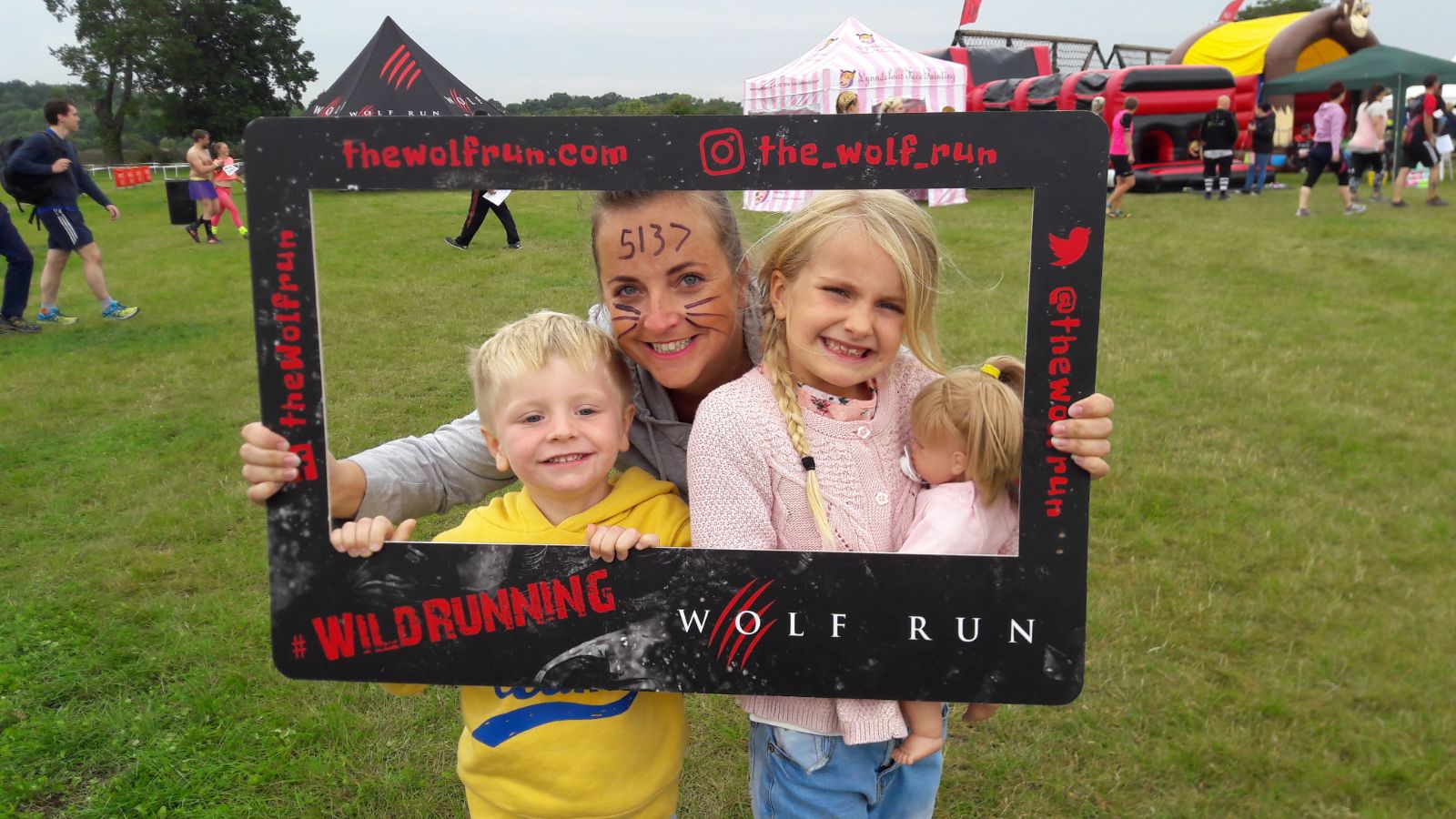 Lucy took part in the Wolf Run to raise money for Helping Hands Community Project based in Leamington Spa. The Fine & Country offices in Banbury and Leamington Spa have supported this local charity for years and seen the progress that has been made to the most vulnerable people in their community. In the past year these offices have taken part in Sleep Outs and hosted a Golf Day in aid of Helping Hands. 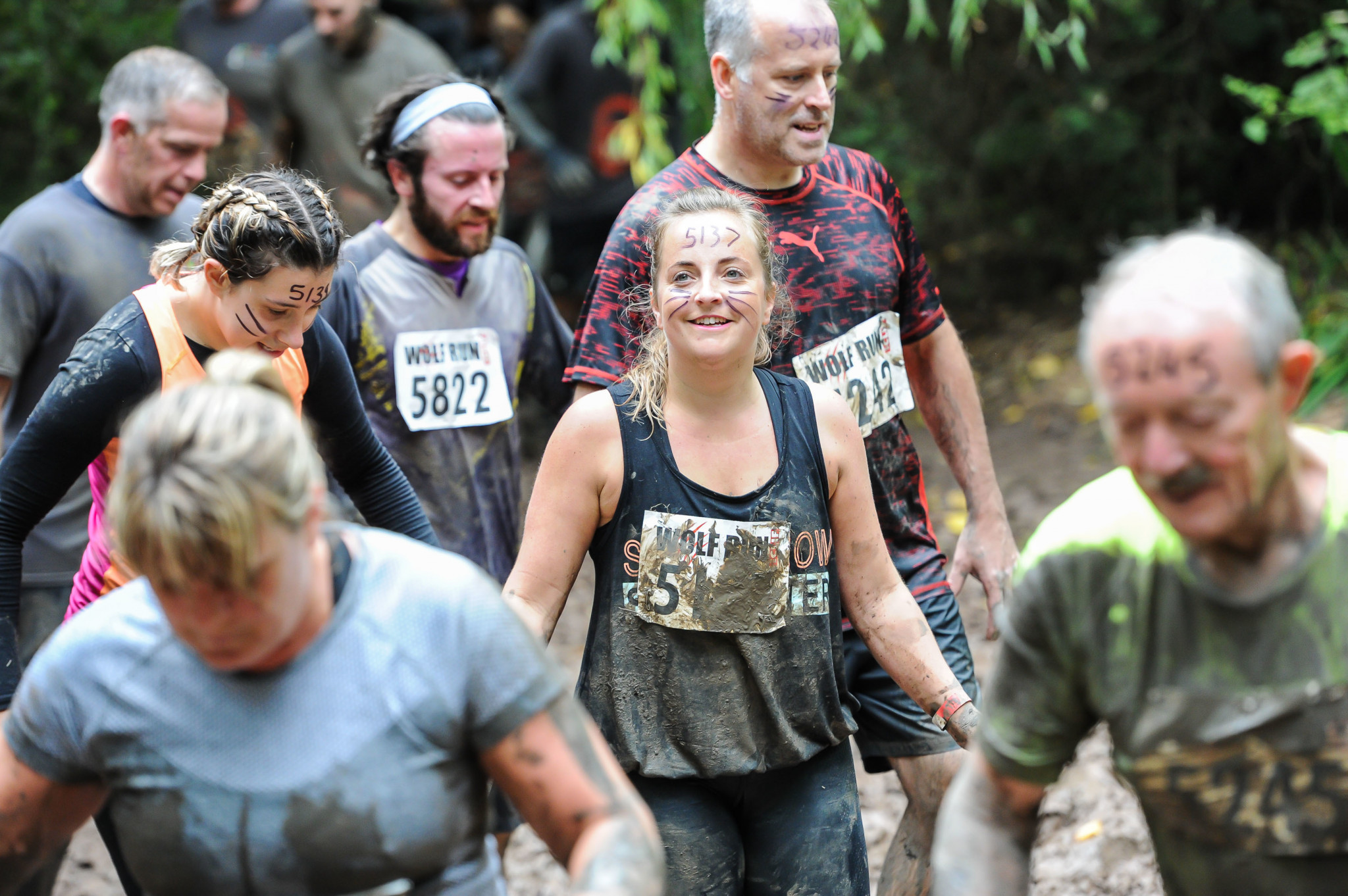 Leanne Kirkman, Manager of Helping Hand Community Project said, “We are so grateful to Fine & Country for holding another fundraiser to support us. We are looking forward to opening our new café in a few months and will use the donations from Lucy’s Wolf Run and the Golf Day in June to buy necessities including, plates, cutlery and a dishwasher.”

To find out more about the work of the Foundation and your nearest events, please contact us here. 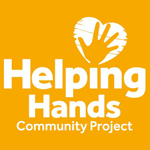