Richard Meyerowitz set himself the task of cycling 2,500 miles in 2018. This is the most enduring cycle challenge ever attempted for The Fine & Country Foundation.

Richard is a Property Consultant for Fine & Country Bury St Edmunds. He will spend the remaining months of 2018 cycling in competitive races and doing recreational training to build up to 2,500 miles. In his spare time, Richard is an avid member of Stowmarket District Cycle Club and trains with them twice a week. Each session will bring Richard approximately 50 miles closer to reaching his target.

By the end of July, Richard reached 900 miles. For those who love maths, Richard needs to cycle another 1,600 miles by December.

To help meet his target, he will sign up to a number of organised races.

Stowmarket District Cycle Club Sportive, 26th August
Richard is racing the 100 mile circuit, starting and finishing at Needham Market. The scenic route will take the cyclists through Suffolk, climbing up to 403 ft of elevation and into the forests of Dedham Vale. See the route here.

TJ Motorsports charity cycle ride, 28th September
This event is a race against time to get as many miles completed as possible. The race starts at 5.15pm and finishes at dusk. Richard would love plenty of supporters on the day, to cheer him on from the stands or join him on the racecourse. No need to book, just turn up on the day with your bicycle. Entrance fee: £10 for TJ Motorsports’ chosen charity, to be announced.

Ipswich Cycle Swarm, 30th September
This 100 mile race will bring the riders through Woodbridge, Farmlingham and onto Dennington. The stunning scenery and momentum from cheering crowds will make this a stunning day. 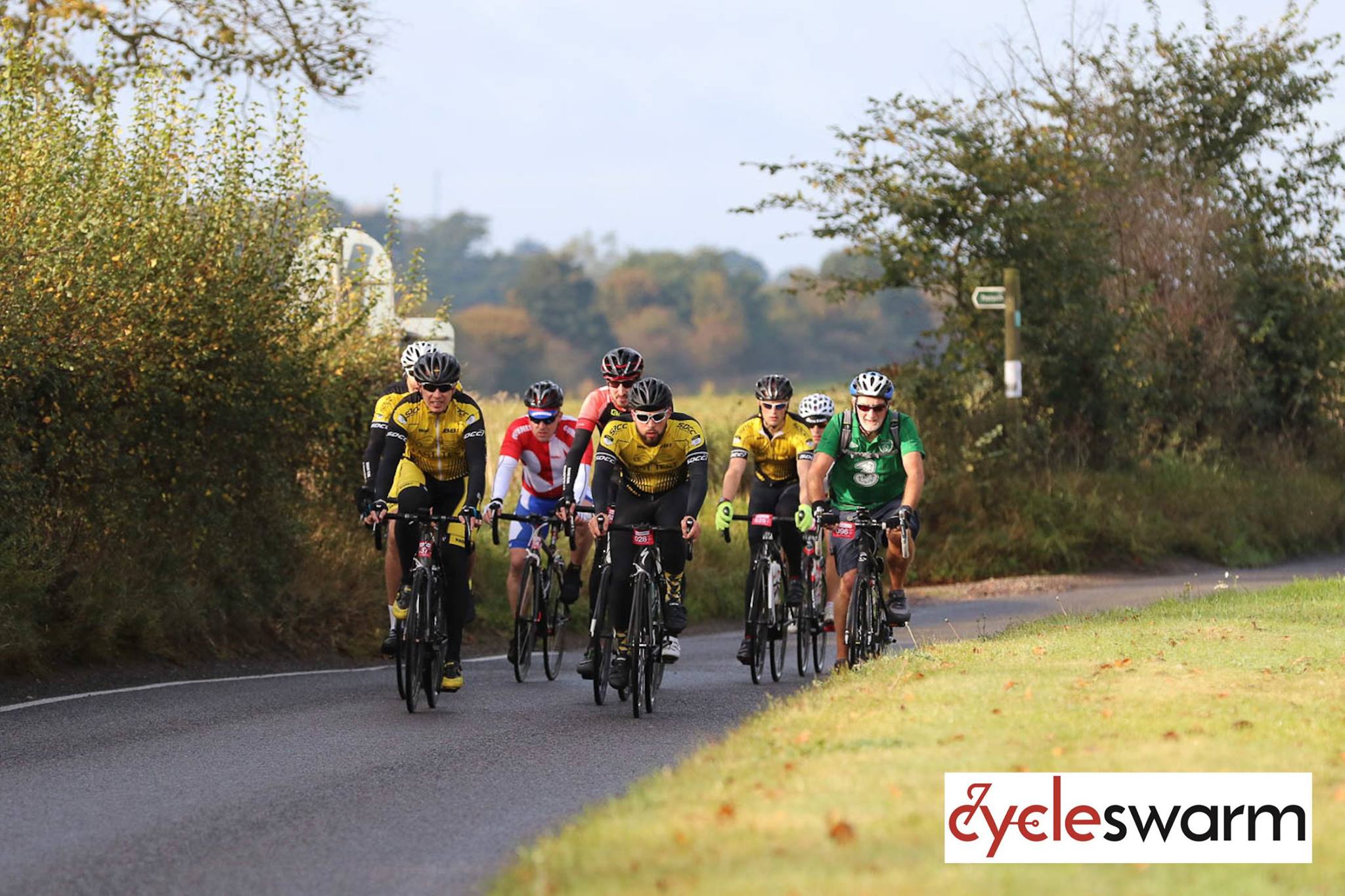 Stay tuned for more of Richard’s races. They will mainly take place in or around Suffolk. This article will be updated as they are confirmed.

Richard is raising money for The Fine & Country Foundation to support homeless causes in the UK and overseas. The money raised will go into the autumn grant pot. Throughout October, registered homeless charities can apply for up to £3,000 of funding. Our spring programme was a huge success with more than £60,000 given to 17 homeless charities. To learn more about our grant programme, click here.

Richard would love to see lots of friendly faces along the way. If you would like to join Richard during his training or in the organised races, please contact foundation@fineandcountry.com or call +44 (0)20 3368 8221.